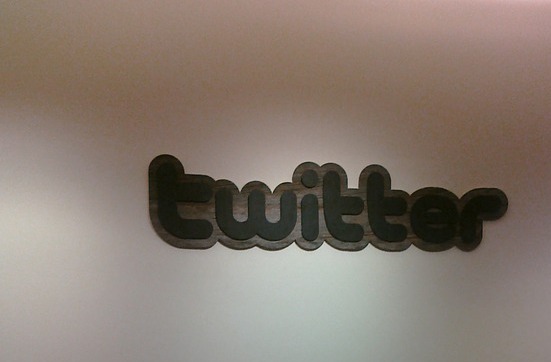 Following yesterday’s meeting with the UK Home Secretary and other key members of the government and police force, Twitter, Facebook and Research in Motion (RIM) didn’t give too much away in terms of the specifics of the discussions.

It was revealed that the subject of placing restrictions on social networks wasn’t on the agenda. The focus of the meeting was very much geared towards finding ways to improve how the authorities engage with social networking services, as well as how social networks can improve themselves to more effectively manage emergency situations.

However, in an article in the New York Times today, Gordon Scobbie, a senior police officer who was at the meeting yesterday, revealed one of the subjects they touched on included compelling Twitter users to use their real names rather than anonymous handles.

Whilst it’s far from a commitment, the discussions are indicative of the kinds of things we could see implemented in the future. It’s clear that the government doesn’t want to clamp down on social networks – and there are many reasons for this – but it seems it’s looking at ways to make social networks more open and transparent, and less anonymous.

Earlier this week we looked at whether social networks could be used as a platform for reporting crime in the UK. Whilst it seems that some forces would be open to such a move in the future, there would be some issues with anonymity and lack of accountability afforded by the likes of Twitter. But Facebook, on the other hand, could be workable given that most people’s profiles aren’t anonymous and as such it would be less open to abuse.

So will Twitter ever force users into using their real names? I really don’t see how that would be enforceable, because creating ‘verified’ accounts for all users would be so difficult to do. Would users be required to supply their mobile phone number or otherwise ‘prove’ who they are? It won’t happen.

We previously reported that BlackBerry-makers RIM had already engaged with police during the London riots. And police actually intercepted BBM messages to thwart some of the planned trouble in the UK capital. All the social networks may consider allowing protocols for easier access to their  information in the future.

“When people use a telephone, under certain circumstances, law enforcement has a means of intercepting that. Just because it’s different media, we shouldn’t stand back and say, ‘We don’t play in that space.”

So, it seems the long arm of the law wants to embed itself firmly in the digital space. Scobbie continued:

“I can understand why some people would feel uneasy. But if they’re allowing criminal activity — and this was high-end criminality, people lost their lives in these riots — I struggle to see how that can just go. We have a duty to protect people, and that’s always balanced with human rights, online or offline. It’s no different now.”

It’s unlikely that compelling Twitter users to use their real names will ever come to fruition, but it seems certain that the authorities will start becoming far more deeply engaged with social media in the future, and will likely work much closer with the main social networks too.

Read next: Meet Gatsby tells you the perfect person to meet at that particular moment in time