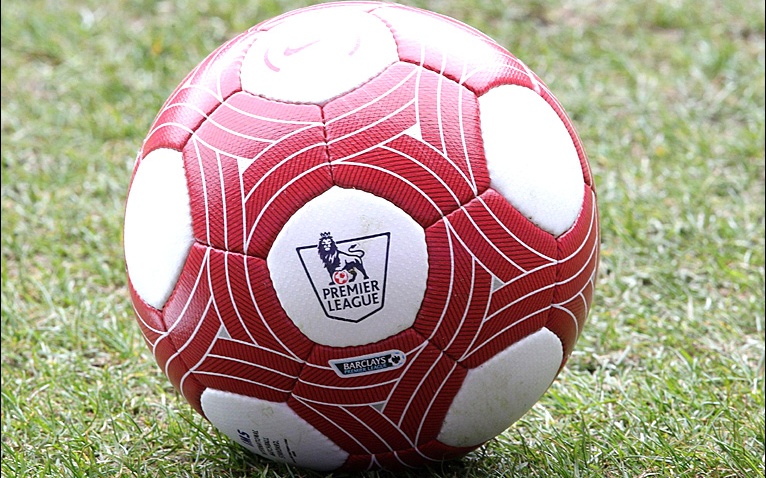 Representatives from the English Premier League, the Football League and media organizations have thrashed out a new last minute rights deal that will change the way football matches can be covered online.

On Saturday morning, a matter of hours before the advent of the new English Premier League season, days of negotiations came to an end, culminating in what is thought to be a 4-year deal that will allow journalists to update online stories and engage with readers using social media at any time. This will include only a short delay in live minute-by-minute coverage of football matches.

The basis of the new agreement was an acknowledgement by all parties concerned that the existing agreement, which was drawn up back in 2003, wasn’t fit for purpose in an age where the likes of Twitter and Facebook are key platforms used by football fans and journalists alike.

Prior to the deal being reached on Saturday, there were only a limited number of “windows” during games where journalists could update text and pictures, whilst there was limited provision for user comments and interaction with fans.

As the Guardian reports today, negotiations had initially stalled, as the parties couldn’t agree what level of online engagement media organizations would be allowed with users during football matches.

A spokesman for the News Media Coalition (NMC), which represents news agencies and was a key body in the negotiation process, said:

“We are delighted to have reached agreement with the leagues and look forward to providing fans with the best possible journalistic coverage of the game: match analysis, superb photography, interaction with top journalists and the real stories behind the play.”

So this now means football fans’ Twitter streams should get a lot richer and more engaging from now on.

Meanwhile, if Twitter’s not your thing, here’s our guide from last week on ten football apps to help you kick-off the new season.

Read next: 5 free and easy ways to create professional screencasts