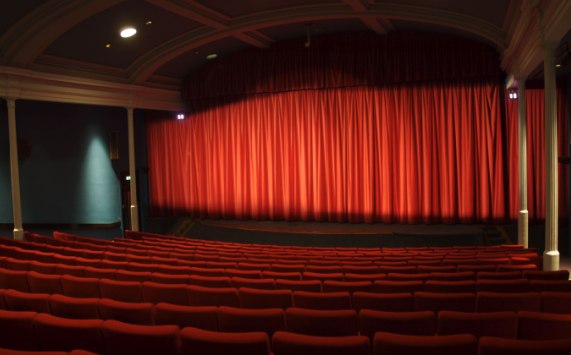 Online movie rental and streaming company LoveFilm, ‘Europe’s answer to NetFlix’, is expanding its London-based staff by more than a fifth, reports the Guardian.

LoveFilm was launched in London in 2002, and the company now serves the UK, Germany, Denmark, Sweden and Norway.

In October 2010, LoveFilm announced a partnership that would see its movies available for streaming on the PlayStation 3. And in January 2011, we reported that Amazon had bought LoveFilm outright.

The growth will see 40 new employees brought on board, as the company seeks to build and develop the digital download side of its operations.

“Following Amazon’s acquisition of LoveFilm we have created around 40 jobs at our London office, half of which are in the technology and digital sphere.”

LoveFilm has around 170 staff in London and over 350 in total across the UK, with a further 106 staff based in Germany, Sweden, Norway and Denmark.

LoveFilm has ensured that it has evolved with consumer demands to consume content online, and its streaming service was launched in early 2010. In addition to the PlayStation 3 partnership, LoveFilm movies can also be streamed across various Internet-enabled devices such as Sony’s SMP-N100 network media player, as we reported back in January.