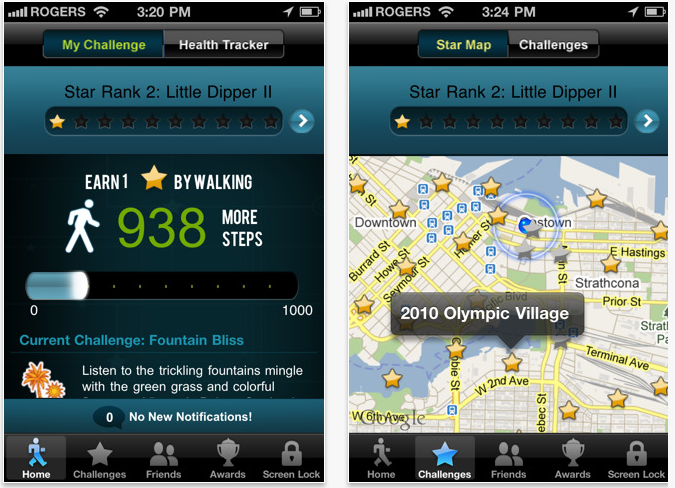 What we knew two days ago when a video leaked out early has just been made official. LoveFilm will be coming to Sony Playstation 3 users in the UK as well as other European territories.

The streaming movie and TV service is already available on some of Sony’s Bravia TV range which shares the same XMB (cross-media bar) interface as the PS3, so the move is little surprise.

“Members will be able to scroll through titles on the page, also search through categories including ‘Pick of the Week’, ‘Most Watched’ and ‘Highest Rated’, view ratings and search through the LOVEFiLM instant offering by title, actor and genre. LOVEFiLM will offer any PS3 users who are not already LOVEFiLM subscribers, exclusive incentives to join the service, including free trials.”

More details (and the previously leaked video) can be found on LoveFilm’s site here, although there’s no detail as to when the service goes live, or whether LoveFilm users outside the UK will get the service too – we’ll clarify those points and update this post.

UPDATE: LoveFilm tells use that the service will arrive in November and will be rolling out “In as many territories as we can, as soon as we can.” LoveFilm currently operates in the UK, Sweden, Norway, Denmark and Germany

UPDATE 2: Official information about the service is now available on the LoveFilm website.

Read next: What happens when a phone manufacturer leaks a handset by mistake? This.