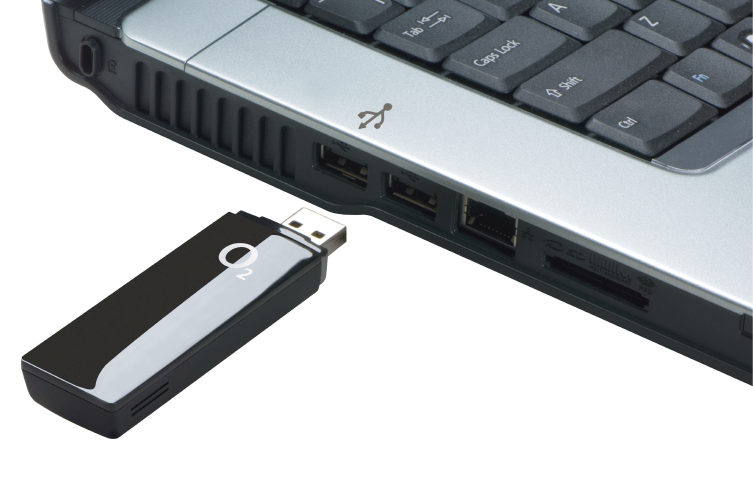 O2, the UK’s second largest mobile phone network, has the fastest mobile broadband in the country, a study by Ofcom has found.

The independent regulator carried out over 4 million speed tests across the UK, and it found that the average data-download speed was 1.5 megabits per second (Mbps), whilst in areas with good 3G coverage the average was found to be 2.1Mbps.

Overall though, O2 fared best with average speeds ranging from 2.5-3Mbps. By contrast, Orange was deemed to have the slowest data-download speeds overall, with an average of 1-1.5Mbps. Here’s how the top five networks performed:

It’s important to note that this study used mobile broadband dongles and datacards, not smartphones, though Ofcom said it hoped to carry out a similar study with phones shortly.

So does this mean that you should all rush out and sign up to O2? Well, it really does depend where you live and where you plan to travel to. The study found that urban areas outperformed rural areas because of better 3G coverage, but performance in urban areas was highly variable. In short, you should check what the coverage is like in your locale before committing to any single network operator.

And you also need to consider what you’ll be using the mobile broadband for. If you simply need email access and you read a bit of news online, then you shouldn’t pay too much attention to data-download speeds. But if you’re a more heavy user and like to stream music or video, then this should influence your decision.

We reported earlier this week that 4G mobile broadband was set to be trialled in the UK later this year. Whilst such a service will significantly increase mobile broadband speeds, it won’t be widely available across the country until 2013 or 2014 at the earliest.

Mobile broadband isn’t at the stage yet of being able to match fixed-line broadband in the home, in terms of speed. So if you’re looking to sign up to a mobile broadband package, you should consider the three Cs before signing on any dotted-line: Costs, contract-lengths and coverage. These should all be weighed-up against what you actually need from your portable broadband service.