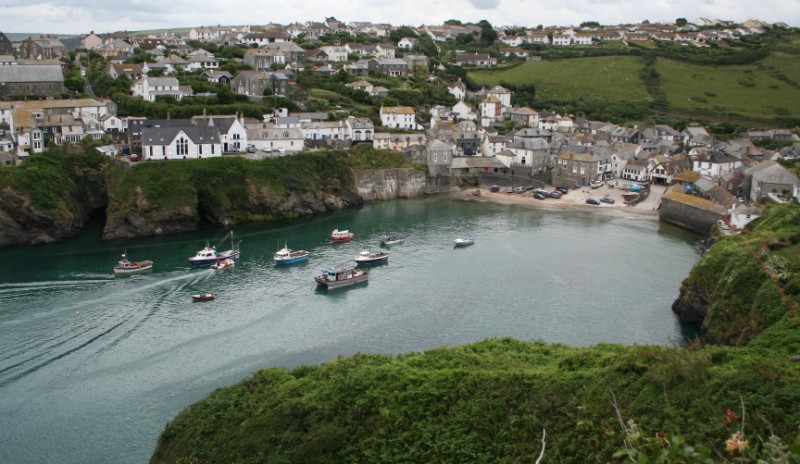 The first UK trials of superfast 4G mobile broadband have been announced, with South Newquay in Cornwall the chosen location for the pilot project.

Everything, Everywhere – owners for Orange and T-Mobile – has teamed up with BT to test out the new technology, which is hoped will bring fast Internet to rural areas that are difficult to reach by traditional networking methods.

Volunteers are currently being sought in St. Newlyn East and the surrounding area, and the trial will run from September through to December 2011.

The 4G Long Term Evolution (LTE) technology enables data download speeds of 100mbps for mobile users, but the real benefit could be for users on stationary wireless connections at home, where speeds can be even higher.

Whilst 40% of the country should be connecting to faster fibre-optic broadband by the end of 2012, the cost of providing cabling to rural areas can be prohibitively expensive. 4G LTE eliminates this problem, as the broadband is distributed wirelessly via masts.

4G LTE is scheduled to be launched across the UK by 2014, but this trial will play a vital part in the testing phase, to see whether this technology could be used as a cheaper solution to connecting Internet blackspots that currently have slow or no broadband at all.

If successful, this move should go some way towards bringing the UK up to speed – quite literally – with other developed countries around the world, as the likes of Germany, Sweden, Japan and the US already have public 4G networks in place. The UK’s Internet infrastructure has been in dire need of a revamp for some time now, and the sooner this technology is rolled out across the board, the better.

Read next: Foursquare to launch localised app for South Korean users in June