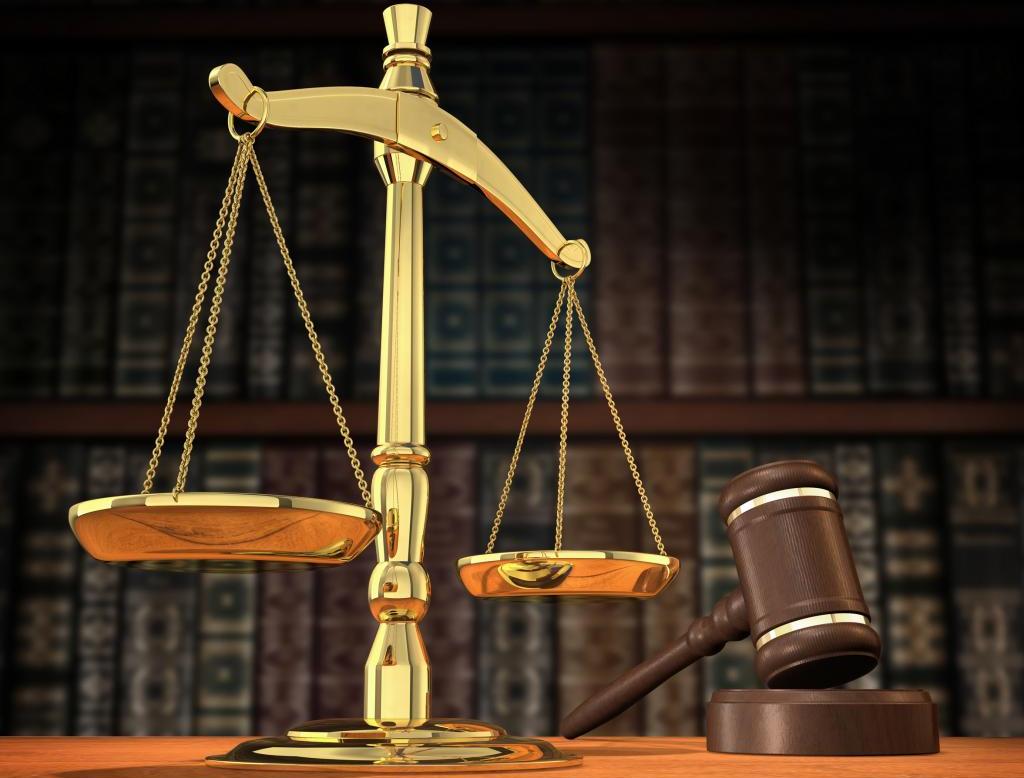 Back in November 2010, Prime Minister David Cameron announced plans to make the UK a major hub for innovation and technology, one to rival Silicon Valley. And to support these plans, a radical overhaul of the UK intellectual property (IP) system was proposed.

Professor Ian Hargreaves was placed in charge of leading the IP review, and his report has just been released.

Digital opportunity: A Review of Intellectual Property and Growth is the culmination of five months of research by Hargreaves, where he sets out to answer this question:

“Could it be true that laws designed more than three centuries ago with the express purpose of creating economic incentives for innovation by protecting creators’ rights are today obstructing innovation and economic growth?”

Needless to say, Hargreaves’ report found that the UK IP framework – especially in relation to copyright – isn’t fit for purpose. He notes that:

“Copyright, once the exclusive concern of authors and their publishers, is today preventing medical researchers studying data and text in pursuit of new treatments. Copying has become basic to numerous industrial processes, as well as to a burgeoning service economy based upon the internet. The UK cannot afford to let a legal framework designed around artists impede vigorous participation in these emerging business sectors.”

It seems that with the digital revolution well underway, copyright is now a concern for everybody. This includes downloading data, sharing pictures, listening to music and repurposing existing content from across the Web.

Whilst transferring an audio CD to a portable music player is technically illegal, it’s common practice and nobody – as far as I’m aware – has ever been prosecuted for this act. But this report recommends that such needless laws be scrapped – so ‘format-shifting’, as it’s known, should become legal shortly.

The report also reaffirms that young and innovative businesses are crucial to the UK’s future economic prospects. As such, the review identifies key ways to improve how the IP framework operates in support of startups and SMEs. The following issues are addressed:

The first point above is key. Whilst Cameron had wanted to move towards a US-style ‘fair-use’ system, adopting such an approach would mean that the UK would be out on a limb against the rest of the EU. So a complete overhaul hasn’t been proposed here, because doing so would be incredibly difficult as signed-up members of the European Union.

The report continues in this respect by stating:

“The UK should resolutely pursue its international interests in IP, particularly with respect to emerging economies such as China and India, based upon positions grounded in economic evidence. It should attach the highest immediate priority to achieving a unified EU patent court and EU patent system, which promises significant economic benefits to UK business. The UK should work to make the Patent Cooperation Treaty a more effective vehicle for international processing of patent applications.”

“The UK should support moves by the European Commission to establish a framework for cross border copyright licensing.”

The report also recommends that the UK should establish what it calls a ‘cross sectoral Digital Copyright Exchange’, with the Government appointing a senior figure to oversee its design and implementation by the end of 2012.

“A range of incentives and disincentives will be needed to encourage rights holders and others to take part. Governance should reflect the interests of participants, working to an agreed code of practice.”

So, we can expect to see some significant developments to IP law over the next couple of years, but Cameron’s wish for a total overhaul won’t be realised just yet.

Meanwhile, you can safely upload your CD collection to iTunes, without fear that the long digital arm of the law will ‘cuff you. Not that you were worried anyway, eh?

Read next: Minutes.io: an elegant web app to minute meetings