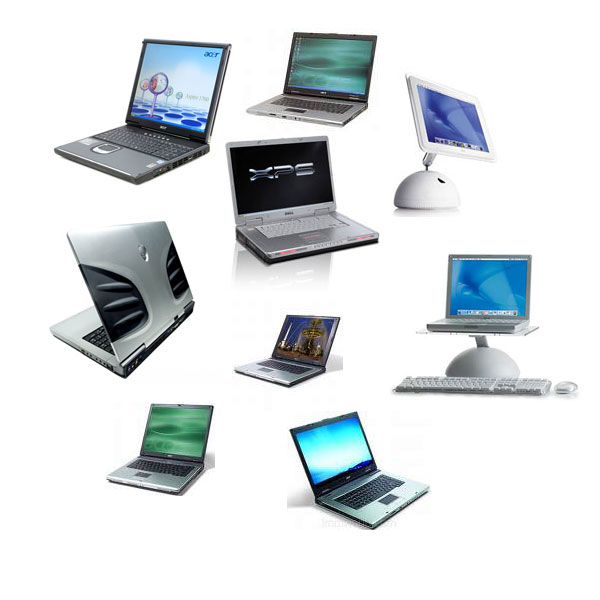 If you’ve ever bought a second-hand set of wheels, there’s a good chance you pondered long and hard about whether to trade your old car in at the dealer, or sell it privately.

On the one hand, a trade-in alleviates many of the hassles of finding a new owner for it, but you’re also likely to receive less than its market value. Quite the dilemma.

But such dilemmas aren’t unique to car users.

Three, the UK’s fourth largest mobile phone operator, has announced a laptop trade-in scheme where customers that buy a new laptop from them can apply to receive £150 cash in exchange for their old machine.

The cash can be claimed from three weeks after the purchase, and the money will be paid from between 30-60 days from when Three receives the laptop and the application has been completed.

The only caveat is that the old laptop must be in perfect working order, with all the cables, accessories and a fully working battery. Oh, and it must be less than three years old…so if you were thinking of digging out your decade-old 64mb RAM machine from the attic, forget it.

“We’ve created the trade-in scheme to give customers an easy way to update their laptop to newer faster technology without worrying about what to do with their old machine, safe in the knowledge it’s being disposed of in a secure way and allowing them to unlock some of the cash value of the machine”

Indeed, Three promises to securely remove all data from the old machines, which are then refurbished or recycled, which may appeal to consumers wary about selling their old laptops on the likes of eBay.

Of course, other companies have offered similar schemes in the past. Back in August, PC World and Currys announced a trade-in initiative, but customers received a mere £50 for their old computer.

Other opportunistic online companies have sought to make consumers’ lives easier by offering cash for old mobile handsets, such as fonebank and envirofone.

The one thing all such schemes have in common is that the money offered seems to seriously short-change the customer who could get a lot more by selling their device on eBay or Gumtree.

Three’s deal seems to be pretty good, though naturally if you’ve got a newish MacBook Air and you’re looking to upgrade, the £150 on offer from Three probably won’t tempt you. This deal is very much for those with a low-to-medium spec PC looking to take the next step up.