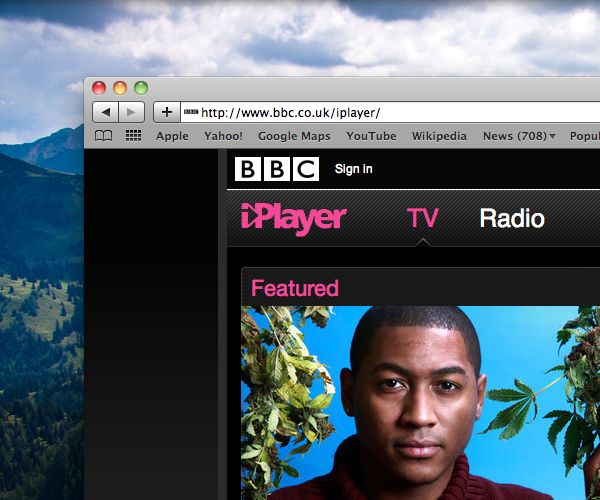 The BBC has issued the March instalment of its iPlayer report, documenting significant growth in demand for its radio broadcasts, with one out of every four requests (24%) via its on-demand service consisting of radio programme content, a new iPlayer monthly record.

March was a strong month for BBC iPlayer overall, the service hosted 160 million total requests for TV and radio across all platforms, but its radio programmes by the BBC’s sports teams covering the Cricket World Cup and Chris Moyles’ Longest Show Ever, a broadcast spanning 50 hours (breaking a Guiness World Record), helping to boost figures.

Despite BBC iPlayer serving primarily as an on-demand audio and video service, live streaming of iPlayer content hit new levels in March, with TV making up 15% of all requests and radio holding a 75% share.

Tablet and mobile requests rose one and two percent respectively and are expected to rise in the coming months as Flash-capable handsets and tablet devices become more readily available.

Radio requests are also set to rise in April, following the recent launch of the Radioplayer service. Radioplayer is a new web app that is designed to bring the corporation’s own publicly funded radio stations together with a wide range of commercial stations, making them available together for the first time.

Read next: Supersize Your Clipboard with ClipDoubler