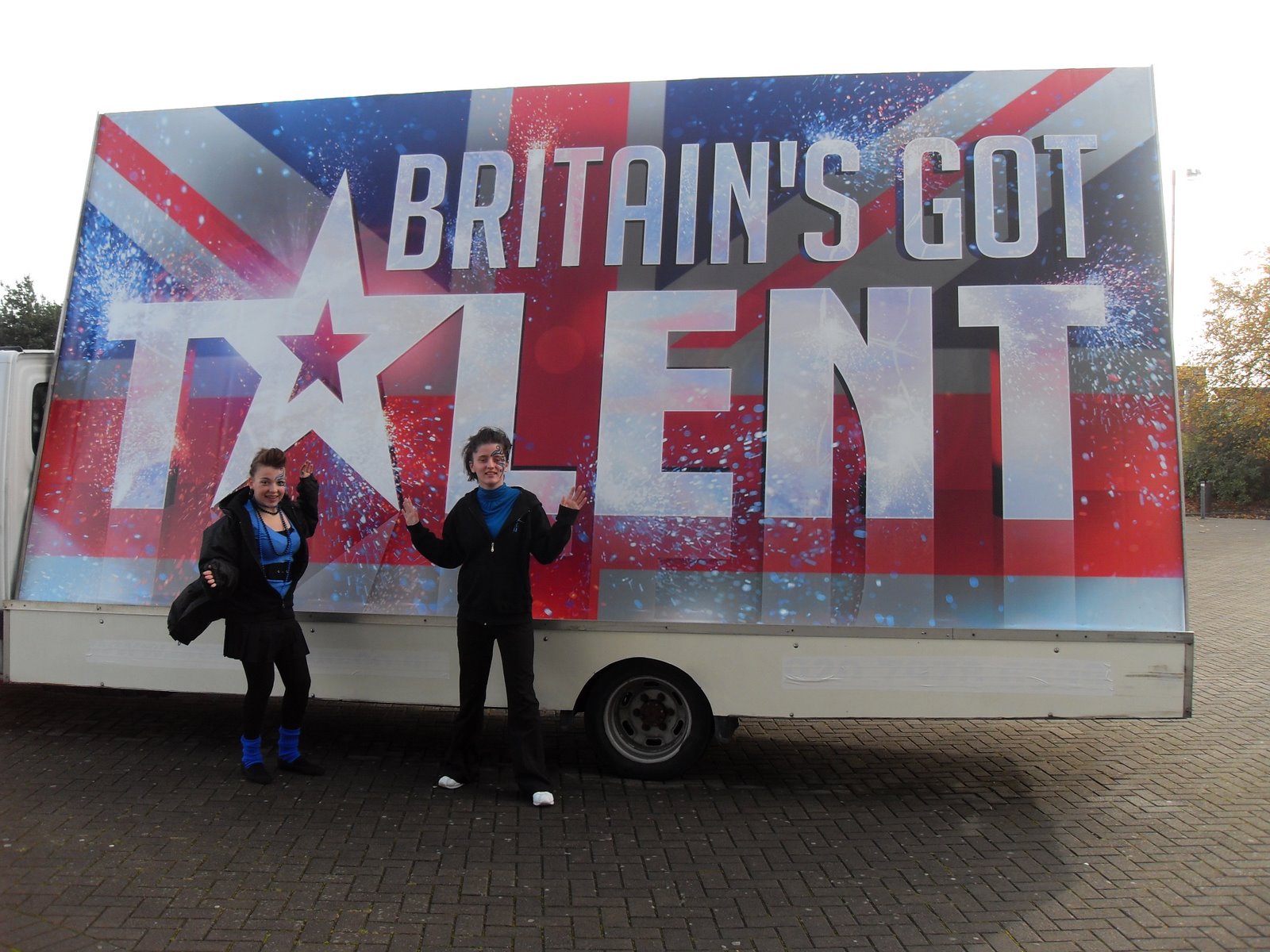 NMA reports ITV, working with TalkbackThames and Syco TV, will work with Google to encourage contestants to upload videos to the dedicated Britain’s Got Talent YouTube page, before the closing date of 24 March.

Fifty acts will be short-listed, which will then be shown to the public via the show’s website and YouTube account. Producers will then choose the final twenty, taking them to London to go before the judges at a special online audition event in April. After that they will compete with other contestants who entered via the local auditions.

It’s not the first time that online auditions have been enabled for TV auditions, ITV launched a similar campaign for X Factor last year.

‘We’re very excited about this new development for Britain’s Got Talent. The new dimensions to the auditions stage means we can cast our nets further and wider than before, encouraging new areas of talent to enter the competition.’