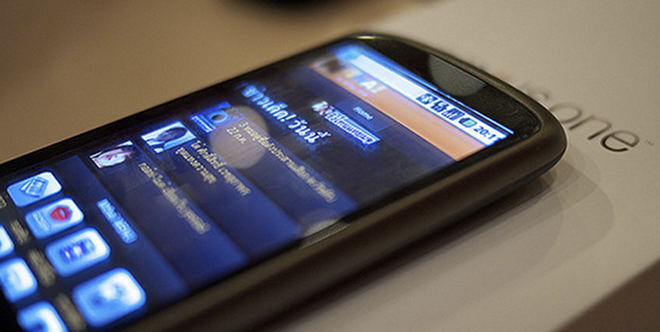 Last night, a tweet from a BBC employee peked our interest – it seemed that a dedicated iPlayer app for the BBC’s popular iPlayer catch-up service was due this coming Thursday. Now it’s been confirmed, along with news that the an Android app is also launching this week.

While the Beeb’s announcement doesn’t specify Thursday, it does say that the apps are having finishing touches applied and “All things being well we plan to have Android and iPad apps in stores by the end of the week.”

Interestingly (and perhaps frustratingly for some users), the Android app will require Android version 2.2 and Adobe Flash 10.1 Player – the same specifications that are required for the Android-specific mobile browser-based version of the service.

The BBC says that both the iPad and Android apps will allow you to:

There’s no word on international availability as yet, so it’s a safe bet that (initially) these will be UK-only offerings.