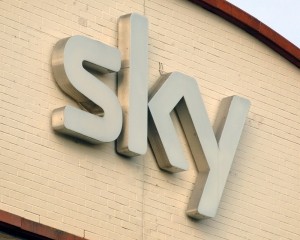 UK broadcaster BSkyB is reportedly in acquisition talks with The Cloud, a UK public WiFI network that supplies wireless internet services in over 22,000 European locations.

BSkyB, which is owned by News Corp., recently sold Easynet, focussing its efforts within its natural consumer space, so talks of a move back into networks may come as a surprise to many.

PaidContent reports that the deal would compliment Sky’s existing services, offering its 2.8 million home broadband users access to the internet outside the house via The Cloud’s pay-to-access networks that are located in restaurants, bars and cafes throughout Britain.

Should BSkyB complete the takeover, it would help them provide competition to its rival BT, which operates BTOpenZone, offering 65,000 wireless hotspots throughout Britain.

Previously, companies including MySpace and the BBC have subsidised The Cloud to provide access to their websites for free, something that could interest News Corp. especially after it began putting its news content behind a paywall. BSkyB isn’t involved in mobile networking just yet but the purchase of The Cloud could signal a significant shift in the company’s strategy.