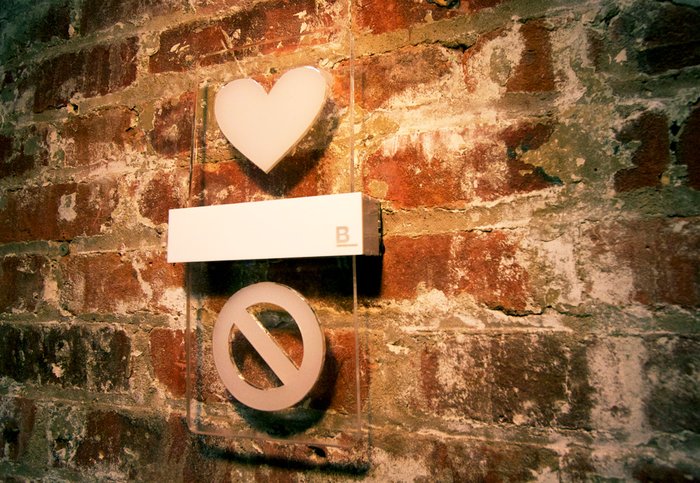 Popular music website Last.fm has been down for over 13 hours, with many of its 40 million users unable to access the website or the services its provides.

The Last.fm blog remains accessible, as do the user forums, but when a user tries to access the main site, it is not resolving. According to reports on the Last.fm forums, Web Services and Music Manager are also not working, as is the API.

The team have taken to the Last.fm status page and its Twitter account to notify users the site is experiencing some technical difficulties, however the cause is not yet known. Last.fm created a status page, similar to Twitter, that is updated regularly to keep users updated on the issues affecting the website and its associated services.

At the time of writing, the services were affected as follows:

It seems the Last.fm team have been trying to fix the website and services over the pas three days, posting a message to Twitter 13 hours ago.

We have reached out to Last.fm to identify what is causing the issues, if you are one of the users affected, sit tight as the team are doing all that they can to remedy the situation and restore access to the users affected.

UPDATE: Last.fm says that the service is now returning to normal.