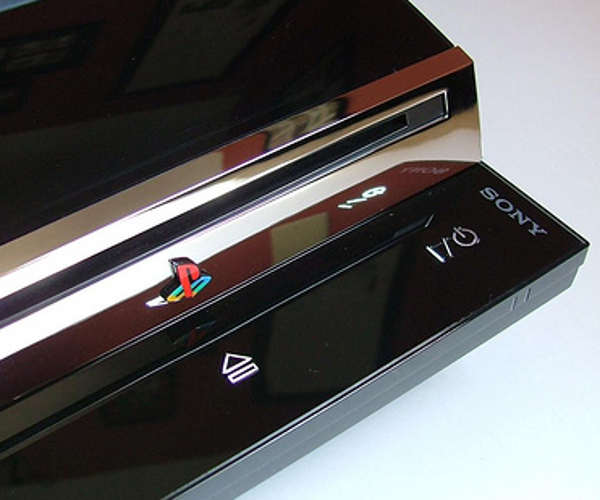 UPDATE: Two days after this post, LoveFilm made the official announcement.

It has been widely reported in the gaming blogosphere today that a video appeared on the official Playstation 3 YouTube channel earlier today announcing the imminent arrival of a streaming movie service from “The UK’s answer to Netflix”, LoveFilm on Sony’s games console.

The video was quickly pulled, suggesting that it had been published early. When we approached LoveFilm for comment they were as vague as can be, simply stating “We will be in touch as and when we have any announcements”.

Read into that what you will, but according to MCV who saw the video before it disappeared, the service will arrive next month, offering on-demand streaming and allowing members to manage their movie and game rental lists.

LoveFilm, which announced streaming to Internet connected Samsung TVs in May, is available in the UK, Sweden, Norway, Denmark and Germany. Sony already offers BBC iPlayer streaming for PlayStation 3 users in the UK, and it was recently rumoured that competing broadcaster Channel 4 would get its own streaming catch-up service added soon, although no official announcement has been made.

Read next: There's an app for...oh wait, apparently there's an Apple trademark for that.