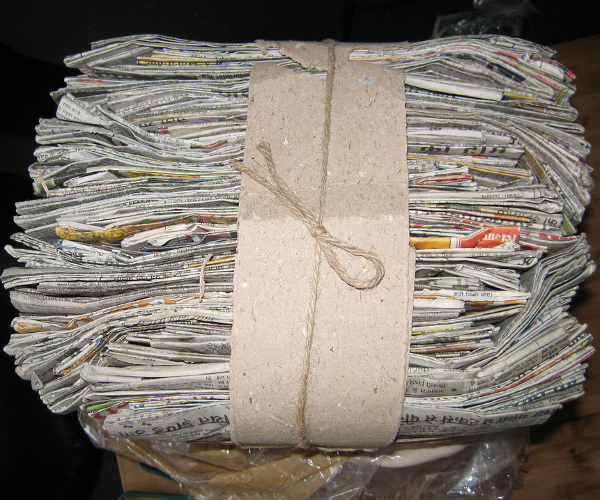 Rupert Murdoch’s News International has been busy moving its newspaper websites behind paywalls this year. While we don’t know for sure how successful it has been, rumour has it that it’s not too good.

A report today from New Media Age suggests that once all the company’s titles are successfully paywalled, the next stage will be to “bundle” its titles into one subscription, which (most interestingly) could also include titles from other publishers.

So, for one monthly payment you’d get access to a range of titles – Murdoch’s own Times, News of the World and Sun as well as other third party websites too. New Media Age doesn’t cite a source for the story but it was right in getting the scoop on earlier Murdoch paywall moves, so there may well be some truth here.

Aside from News International, news publishers in the UK have generally shied away from the idea of paywalls. It’s a standoff situation – if they start charging and their rivals don’t, they lose out because readers will be likely to just go where they can get news for free. However, if Murdoch can convince enough publishers to jump into bed with him, there’s a “Safety in numbers” effect of being part of a bundle – publishers get guaranteed payments from people buying in, even if they don’t specifically want to read their titles.

If these content bundles become a reality, their success relies on the selection of titles included. If it’s a choice between missing out on their favourite website or paying up, joining a “club” that gives them good value access to a number of sites may sweeten the pill just enough for consumers to swallow. That said, there’s always someone out there willing to fill a niche on the web, and if a big-name website disappears behind a paywall, a similar free site will likely spring up in its place to satisfy consumers used to pay nothing for their content.

So, assuming it contained one of your favourite websites and it was reasonably priced, would you sign up for a content bundle? Or would you object to paying for a website in any situation?

Read next: Newsman laughs out loud at diplomat named "Dikshit"