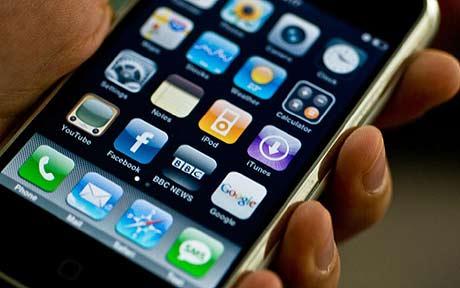 Read next: Ninja Bear! Maybe one of the strangest things i've seen.