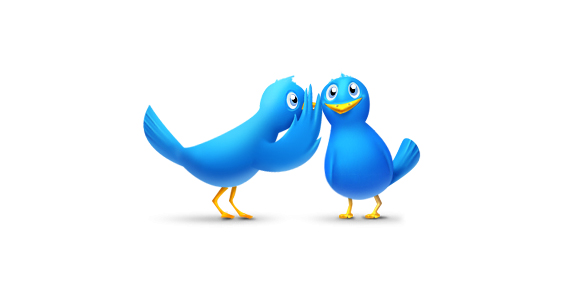 Twitter‘s Direct Messages feature is good for privately contacting people on your timeline, but it’s not entirely secure, as the contents of your correspondence could be accessed by hackers who can breach Twitter‘s network, or by governments who coerce the company to release them for investigations.

Now, TechCrunch reports that a fix might be on its way: a peek into an installer for Twitter‘s Android app revealed a ‘Secret conversation’ feature with encryption keys – indicating that the company might be planning to launch encrypted DMs soon. Its spokesperson has declined to comment, so we don’t yet know whether the feature is presently being tested with some users, and when it’ll launch globally.

As you can see in the screenshot above from APK sleuth Jane Machun Wong, there are options to start a ‘secret conversation,’ as well as to view the encryption keys for you and your recipient, so you can verify that your communication is truly secure.

Whether you’re a whistleblower, a citizen journalist with sensitive information, or just someone who values their privacy when messaging folks on Twitter, it’d certainly be nice to see the platform updated with this feature.