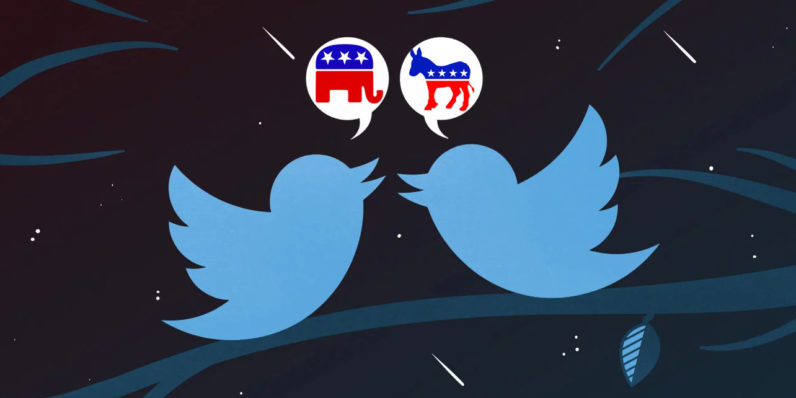 Some Twitter users woke up to an unpleasant surprise this morning: Upon attempting to access their Twitter accounts, they were told they were temporarily locked out of their accounts.

Shortly after this, the hashtag #TwitterLockout began trending, as users began to complain of being censored or persecuted by the site.

That wasn’t all of it. Upon logging in, they discovered they had lost a number of followers. Some users have speculated that the loss of follower numbers is part of a “bot purge.”

Trumpers try to understand; the followers you are losing tonight are not real people. They were bots and @Twitter decided enough was enough. You aren’t being censored. You are being awakened to the FACT that you were engaging with hostile foreign agents! #TwitterLockOut pic.twitter.com/zK7RSlm8Rg

The crux of the complaint appears to be that many of the affected users were politically conservative, meaning it appeared that the site was censoring or otherwise going after a certain group in particular.

I've lost close to 1,000 followers offer the past few hours.

Others were more circumspect:

Folks, many of the followers you may have lost in the overnight "purge" may actually just be from Twitter locking some accounts until they confirm their identities. As these people confirm, your lost followers return. We'll see. I've already gained back 1200 this morning.

Twitter, for its part, insists that the request is not politically motivated. According to a Twitter spokesperson:

Twitter’s tools are apolitical, and we enforce our rules without political bias. As part of our ongoing work in safety, we identify suspicious account behaviors that indicate automated activity or violations of our policies around having multiple accounts, or abuse. We also take action on any accounts we find that violate our terms of service, including asking account owners to confirm a phone number so we can confirm a human is behind it. That’s why some people may be experiencing suspensions or locks. This is part of our ongoing, comprehensive efforts to make Twitter safer and healthier for everyone.

Judging by their own phrasing, this is part of a larger campaign by Twitter to eliminate automated accounts, which have been a massive problem for the platform in recent months.

Read next: Facebook, Google, and Microsoft gurus say AI will help workers, not replace them