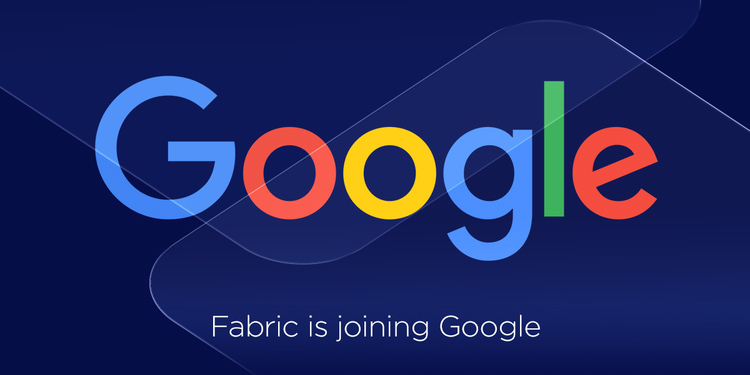 Over the past couple of years, Twitter has offered developers numerous services to help them build, test, deploy and maintain their apps as part of its modular Fabric platform. Now, the company is selling it off to Google.

The move is likely an attempt on Twitter’s part to slim down in troubling times. The good thing is that none of Fabric’s useful services – including Crashlytics for reporting crashes, Digits for user authentication, Answers app analytics and Nuance for speech recognition – are going away, as Google will continue to offer them to developers as they are.

The people behind Fabric will join Google’s Developer Products Group and work alongside the Firebase team. During the transition, Digits will continue to be maintained by Twitter.

With that, Twitter is losing most of the ties it had with the developer community at large, and losing the advantage it once had over Facebook after the social network shuttered Parse.

But given that it recorded losses of more than $100 million in the the third quarter of 2016 (PDF), it’s clear that the company has bigger problems to tackle. Dropping Fabric off its list of services to maintain could reduce overheads as Twitter strives to become self-sustaining – or at the very least, stave off death in 2017.

Read next: India is getting its first major esports league