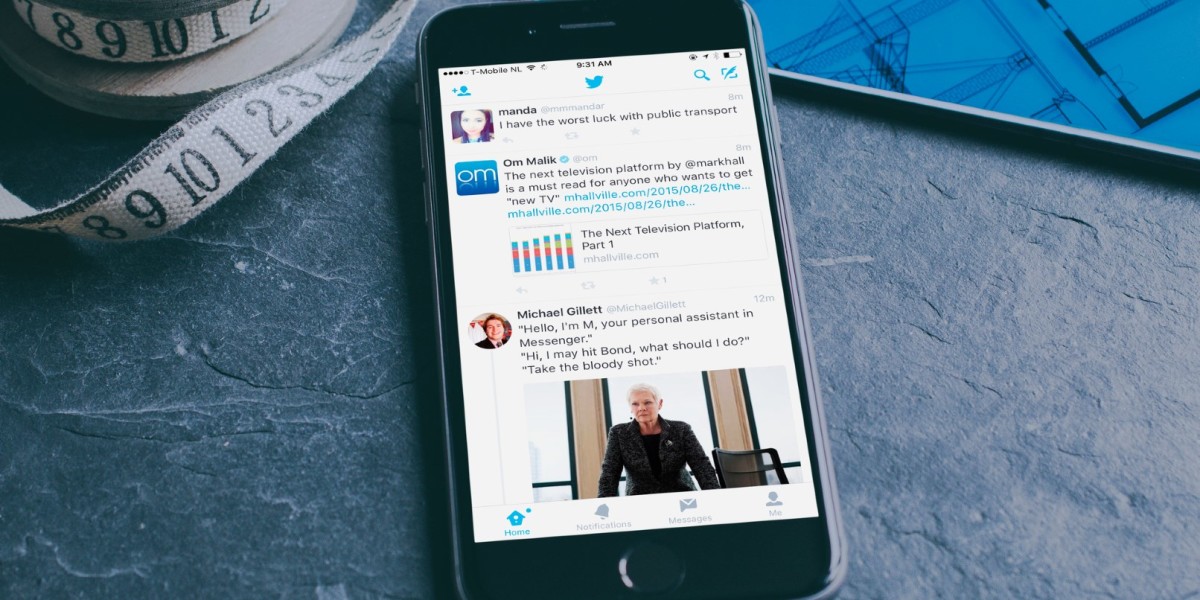 Twitter is introducing a new ad service that allows marketers to place six-second pre-roll ads in video content across its platform as part of its Amplify program.

Here’s how it works: creators upload videos and opt in to start monetizing their content. Advertisers select categories of videos they want to target ads to, along with other criteria. The ad is then automatically inserted into the most relevant clips.

The new advertising model makes it easier than before for advertisers to place ads on Twitter; they previously had to deal directly with publishers to set up campaigns and then pay the social network to promote that content.

Twitter’s doing a lot of things right in its effort to increase ad revenue. It now allows publishers to upload video via its Web interface and has simplified ad placement as well as video monetization.

It’s also offering better rates than its competitors, which means it can expect more content creators to jump onto its platform and bring in new audiences.

The company has seen its revenues improve in the second quarter of this year over the first; it reported earnings of $502 million in Q2, which exceeded its forecast range. It was during this time that Twitter introduced autoplay for video.

Twitter has an advantage over Facebook in this regard: its short ads are displayed ahead of videos that users intend to watch. Facebook’s videos are more like a content stream that may or may not contain ads within a bunch of other clips.

Facebook says it doesn’t want to deliver pre-roll ads and it’s unclear as to whether advertisers will care to engage with the company’s less-than-direct offering.

As Recode noted, Twitter’s strategy is similar to YouTube’s, and the latter reported a 40 percent increase in the number of advertisers it signed on earlier this year.

Having smartly ramped up its video offerings for publishers and advertisers, Twitter could likely see big gains in the last quarter of this year.

Read next: Swytch lets you use up to five 'burner' UK phone numbers from a single device