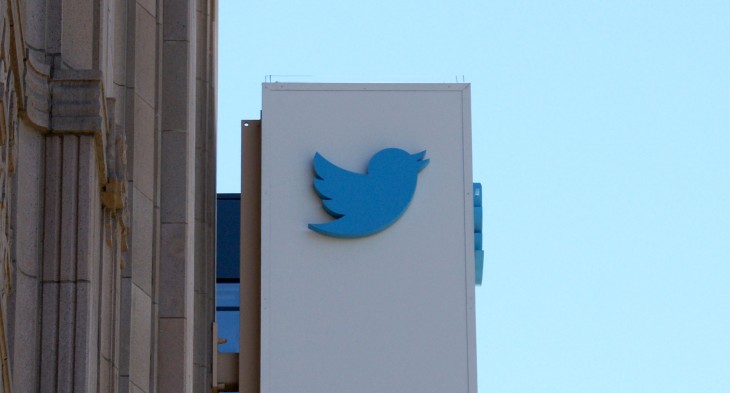 Is there anything Twitter is not experimenting with? Today a new polling feature has hit the feeds of Twitter users on both desktop and mobile, and it looks different from what we’re used to.

Twitter normally deploys features through Cards — lines of HTML designed to integrate rich media and other features into the platform. Usually, cards leave behind a URL built into the tweet, signaling the source of the Card.

But look at this sample Tweet, from New York Times reporter Mike Isaac:

The lack of URL and source material indicates that the poll is native — not based on a Twitter card or through a third party. This could be an expression of the native polling feature for publishers that we reported on back in September.

It’s unclear whether native polling feature will continue to be restricted to verified accounts or brands, but as with all experiments, anything goes. One thing is for sure though: if you prefer working on a third-party platform like Tweetdeck, there are no polls for you.