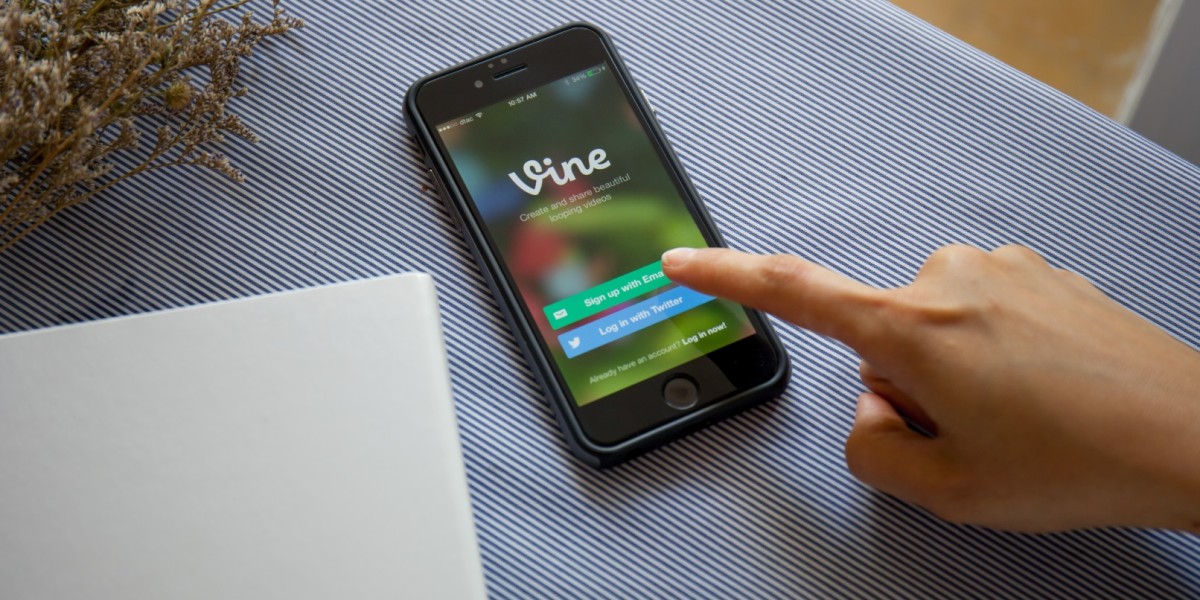 It feels like a long-overlooked feature, but Vine could be about to give users a way to layer a music track over their six-second looping videos.

As you can see in the clip (marked “Test”) from Twitter’s UK Director Bruce Daisley below, there’s certainly a track playing and it’s not jumping between cuts, so it’s not insanely loud music playing in the room either.

There is, of course, no confirmation that this is indeed what’s being tested, nor indication that it will roll out for anyone else if it is. We’ve contacted Twitter for more information and will let you know if we hear back.

It’ll also be interesting to see if six seconds counts as ‘fair use’ in terms of licensing, else take-down requests could scupper the option.

It’d be a smart move if the feature was added as standard. There are currently third-party tools that can achieve the same thing, but keeping it all contained within one app would allow for a far better experience for creators – who are ultimately the lifeblood of Vine.

Given that many Vines already contain music and aren’t subject to take-down requests, that probably won’t be a huge stumbling block.

Read next: Vine’s toxic culture will take a lot more than 6.5 seconds to fix

Read next: Google's Android Experiments shows you all the cool stuff you can do with Android