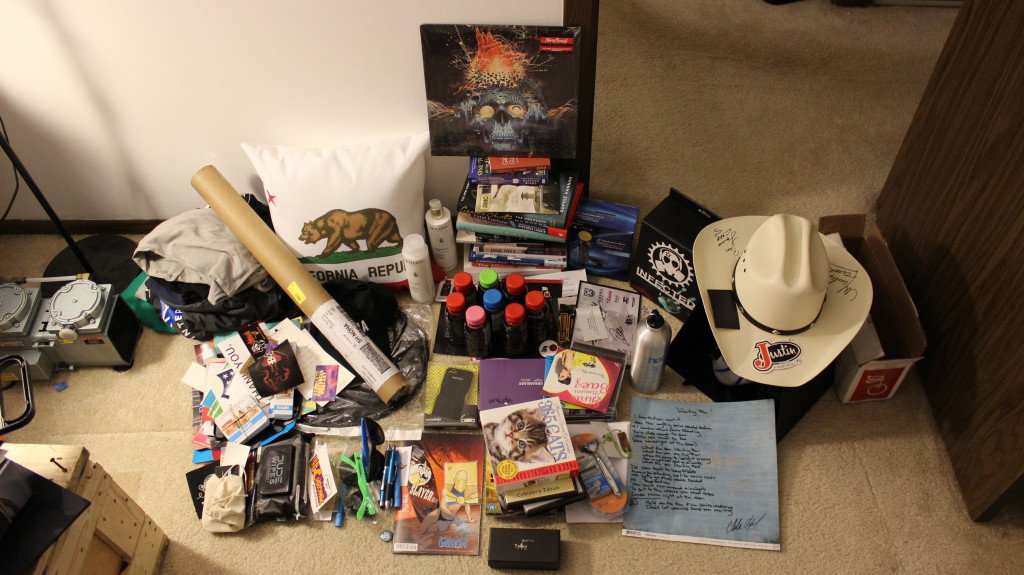 Engineer and researcher Hunter Scott  fancied seeing how many Twitter contests he could win, so he did what any good developer would do – he wrote some code to it for him.

His Twitter bot – which he isn’t naming, presumably to avoid the company killing it – was designed to duck the social network’s measures to stop automation (rate limits on how many tweets you can send, users you can follow etc.) and sought out contests to enter.

The Python script was designed to spot original contest tweets rather than retweets from people entering them, but was still gamed by a few people who ensured that Scott won useless ‘non-prizes’ like warped Tupperware lids.

Regardless, he ended up winning around 1,000 prizes over a 9-month period. That’s not an amazing success rate when you consider that the bot took part in 165,000 competitions, but it still added up to a fairly substantial haul.

Scott didn’t actually claim a lot of the prizes, due to either lack of interest or logistical issues like getting tickets for concerts far from where he lives.

It’s a really fun story and I won’t fillet it entirely here. Head across to his site to read the full details and check out the extensive list of winnings here.

Read next | Twitter – A Google-owned company: How and why it would work

Read next: Makerbase is the ultimate directory of who made what in tech