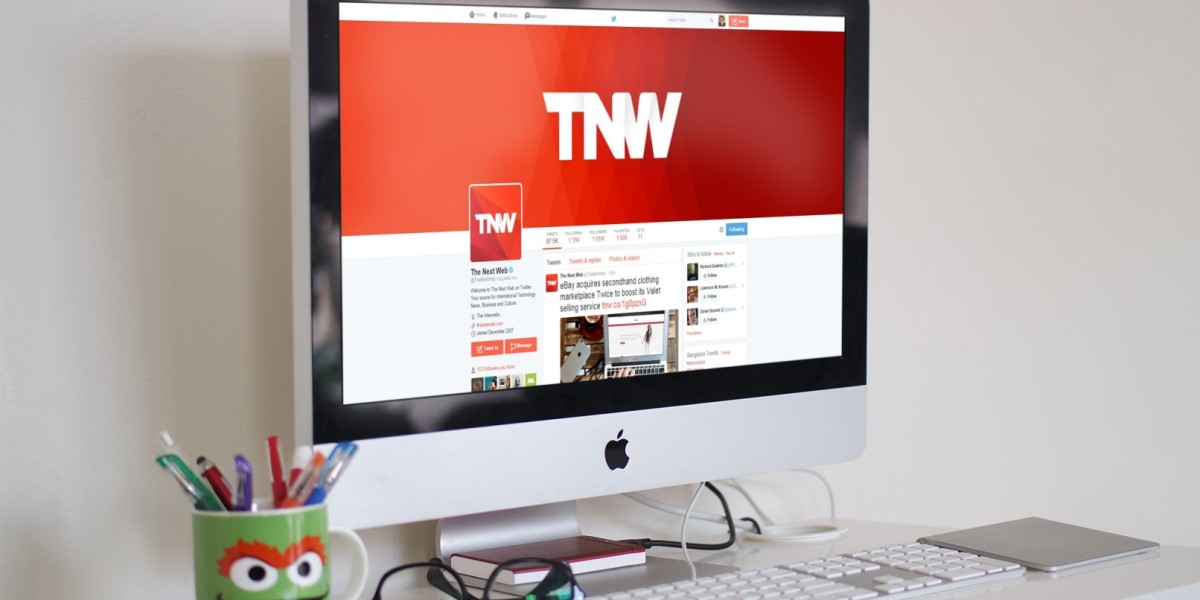 If you care deeply about the way your Twitter feed looks, you’ll disappointed to hear that the social network is now wiping background images and replacing it with a neutral shade of light blue.

A Twitter spokesperson told Mashable, which first reported the change:

We’re removing background images from the home and notifications timelines on web for all users. Now, background images are only available where logged-in users will see them publicly (Tweet pages, list pages and collections pages). You can find help center content about customizing your design and where it’s visible on Twitter here.

When I opened the Design settings in Twitter, I found that my previous background image was still there — clicking on Save Changes appeared to bring it back. However, when I visited my profile from another browser that wasn’t logged in, I noticed that the image was gone.

It’s not clear why Twitter would want to tighten the leash on users’ ability to customize their profiles this way. Perhaps it’s a measure to prevent pages looking like a mess like back in the days of Myspace?

Update: It appears that Twitter began removing backgrounds from user profile pages last year, when these were redesigned with larger profile pictures. The revamped layout was first rolled out to new users and later to the rest of the social network.

With the latest update, background images no longer appear on your home and notifications timelines, but they will be visible on pages displaying individual tweets, lists and collections.

Read next: Twitter launches a new Safety Center to help you learn how to handle harassment

Read next: Visualoop relaunches as a community for elite infographic designers