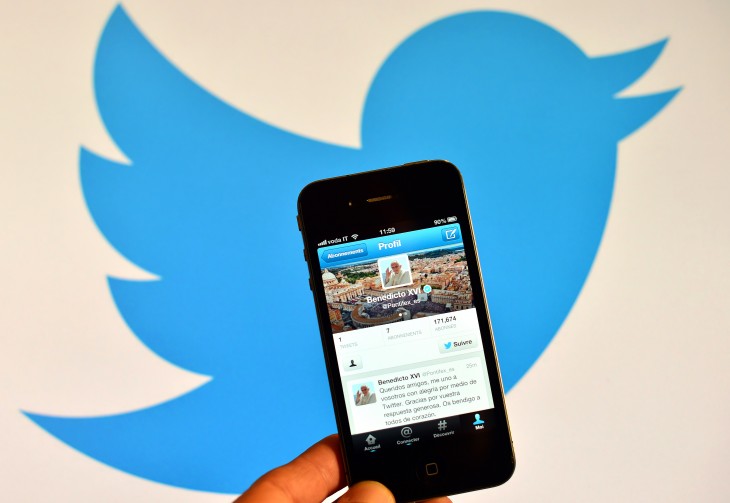 Across its iOS and Android apps, Twitter is testing a new video experience that allows users to play clips with a single tap and see preview thumbnails in the timeline. The implementation is almost identical to how Vine videos are currently shown in its official mobile apps, with an image that stretches the width of the tweet and a blue play button in the center.

Tap once and the video will begin automatically, with a pre-roll if necessary and a cross for dismissing the video in the top-right hand corner. A secondary tap will reveal some basic playback controls at the bottom of the screen.

As The New York Times reports, the feature was introduced in the mobile apps on Wednesday night (March 19). Twitter is only offering the new display format to its Amplify partners, although any user on iOS, Android and twitter.com can watch these clips with the new player experience.

“Twitter users may start to see a new video experience on Twitter: video previews appear right in your home timeline and you can watch the video with a single tap,” a Twitter spokesperson told TNW. “We’re starting this test with our Twitter Amplify partners, including the NBA, and all users can see the new experience on our mobile apps and twitter.com.”

Indeed, it’s already possible to see the new video experience in action on the NBA’s Twitter page. The video thumbnail is now live for select tweets and can be triggered in the manner described. If you view the tweet below on twitter.com and the company’s mobile apps, you’ll see the integration in action:

Vintage Parker to Duncan. @Spurs starting to pull away from @Lakers. #NBARapidReplay on @ESPN http://t.co/xKYRQVqgj0

Reducing the number of taps required to watch a video from three to one is commendable, although it’s impact is limited for now by the size of the Twitter Amplify program. It certainly makes video clips feel more native to Twitter though, similar to photos and link previews.

Read next: Netflix CEO argues for strong net neutrality and slams ISPs for 'extracting a toll because they can'