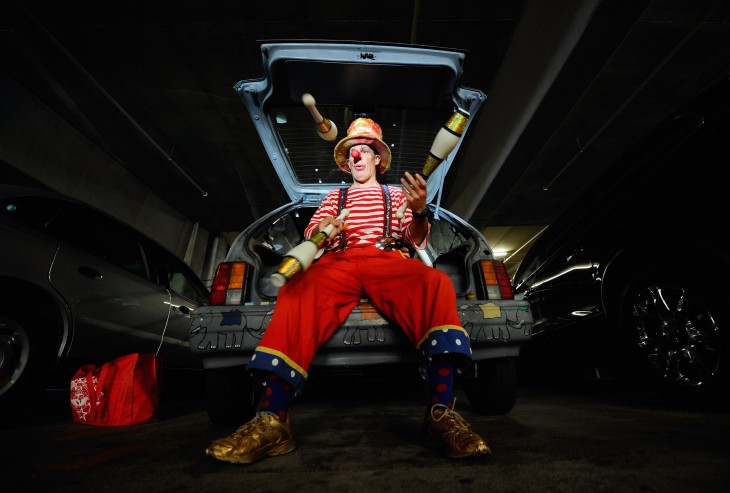 With news of Twitter’s IPO today making waves around the world, Bloomberg TV reported that Mark Zuckerberg, founder and CEO of Facebook, once had less than kind things to say about its rival social network.

[Twitter is] such a mess – it’s as if they drove a clown car into a gold mine and fell in.

Although not specifically dated, the comments were apparently made “within the last three years”, according to the report.

➤ Zuckerberg on Twitter: A Clown Car in a Gold Mine [Bloomberg TV]

Read next: Twitter just became a public company, opened at $45.10 on the NYSE