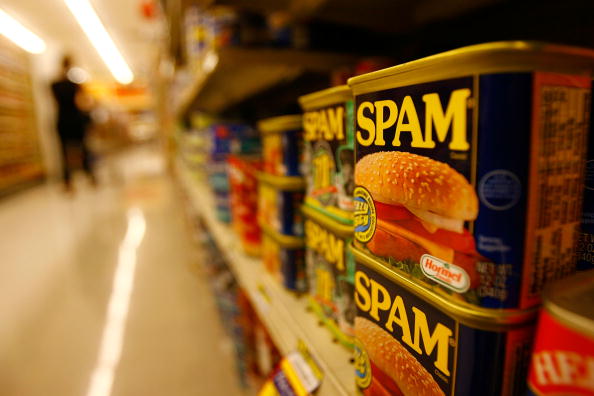 When sending Twitter direct messages with links stopped working for some users earlier this week, speculation arose that it was a new feature intended to discourage DM spam. Twitter confirmed that it was actually a “technical issue” that the company was responding to by “restructuring back-end elements of (its) direct message system”, but that hasn’t stopped some spammers from finding a way around the bug.

Earlier today, we noticed DM spam from compromised accounts that first tweets a sketchy link from the account and then sends a message to that user’s followers with a link back to that tweet. A Twitter search for the phrase “I recommend to visit the link!” shows quite a bit of spammy activity going on.

It’s not clear exactly why this works, but it does seem that users are able to send DMs that link back directly to Twitter. When I tested this on an account, I was blocked from sending direct messages with links to an external site, but when I included links to a tweet, they went through fine.

We’ve reached out to Twitter for an update on the status of the DM issue, but in the meantime, you had best keep an eye out for any fishy DMs that include links to tweets.