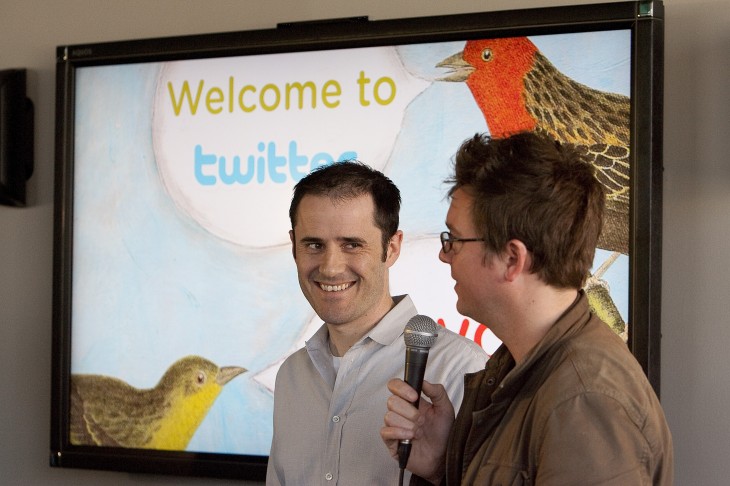 By now you know that Twitter has revealed what’s under the hood for its public offering. But while you can dig through the S-1 filing on you own, we thought we’d help out by highlighting some of the most interesting figures. So here are the numbers you need to know about Twitter’s IPO:

140: the total number of characters allowed in a Tweet

65 percent: the percentage of advertising revenue generated from mobile devices in Q2 FY2013

75 percent: the percentage of monthly active users who accessed Twitter from a mobile device

5 percent: the percentage of monthly active users judged to be falese or spam accounts

25 million: the number of times President Obama’s victory tweet was viewed on Twitter’s platform and distributed offline in print and broadcast media

6 million: the number of websites that have integrated with Twitter

3 million: the number of applications that have been registered by developers

1 million: the number of third-party websites that have displayed Tweets

80: the number of filed patent applications made in the United States and abroad

Read next: Google search on mobile Chrome and Safari just got a little bit faster