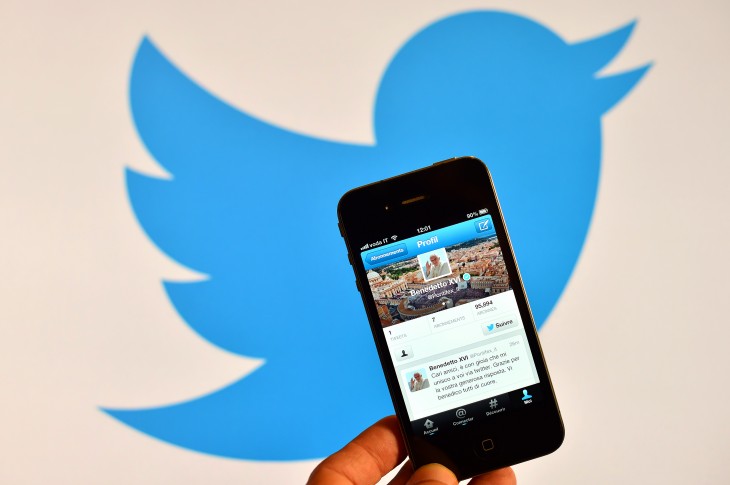 Twitter has acquired social analytics company Trendrr. The move will surely enhance Twitter’s offering as it partners with more media companies and is becoming widely used in various industries, including the entertainment induustry. As a result of the acquisition, Trendrr’s founder Mark Ghuneim says existing contracts will be honored for Trendrr.TV, but it is not accepting new business anymore.

Having sat at this intersection of TV and social media for years, we’ve analyzed data from lots of platforms. What makes Twitter uniquely compelling among these platforms is its connection to the live moment — people sharing what’s happening, when it’s happening, to the world. We think we can help amplify even stronger the power of that connection to the moment inside of Twitter.

Plans have already been made regarding the fate of its Twitter-certified product Curatorr. It will obviously remain online and will work with media companies, marketers, and its display ecosystem partners in order to help them create exciting user experiences.

Aside from its product line, Trendrr is also bringing a useful set of analytic services and staff to Twitter. It holds a US patent for technology involving a system and method for collecting and processing data through a communications network, awarded in September 2012.

Interestingly, Trendrr’s acquisition comes several weeks after AllThingsD reported a study from the company stating that Facebook has five times more TV chatter than Twitter. How fascinating that the company would then be snatched up.

Excited to welcome @Trendrr to the Flock! Will help us to build great tools for the rest of the TV ecosystem. https://t.co/5PSbbIA2N6

Twitter has been on an acquisition streak of late in the social TV space. Earlier this year, it grabbed social TV analytics firm Bluefin Labs to incorporate its data science capabilities to produce “innovative new ad products and consumer experiences”.

It’s not absurd of Twitter to get into the social TV space — after all, as it moves towards that town square idea its CEO Dick Costolo envisions, it’s smart that viewers are turning to the social network to voice their opinions about shows like Sharknado, American Idol, the Super Bowl, Wrestlemania, and others.

Read next: Twitter rolling out new conversations UI for Web, iPhone and Android