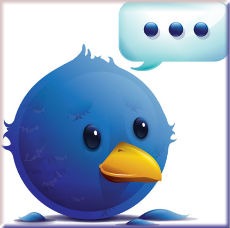 Twitter has now closed the deal acquired TweetDeck for over $40 million in cash and stock, our sources report. CNNMoney has also confirmed the deal.

We’ve reported on rumors around the purchase before, when the deal was estimated to be worth $50 million — a fair chunk of change more than the TweetDeck founders ended up with.

TweetDeck is a Twitter client that brings more advanced management to the web service than the native client offers, and this purchase fuels speculation that Twitter is looking to improve its offerings for power users.

The company was founded by Iain Dodsworth in 2008 and is based in London, Great Britain. TweetDeck has taken a total of $3.8m in funding over the last three years, with investors like The Accelerator Group and Betaworks.

UberMedia, one of the major players in the Twitter third-party services industry, reportedly tried to purchase TweetDeck early this year, but the talks fell apart. Since Ev Williams left Twitter and Jack Dorsey took over as the company’s CEO — both of them co-founders — the company has focused on building the feature set that the majority of users have found lacking in the company’s own web client, which lead to the mass adoption of a range of third-party clients. TweetDeck was the most popular of them all.

Read next: Employees who aren't tied to the office put in more time on the job