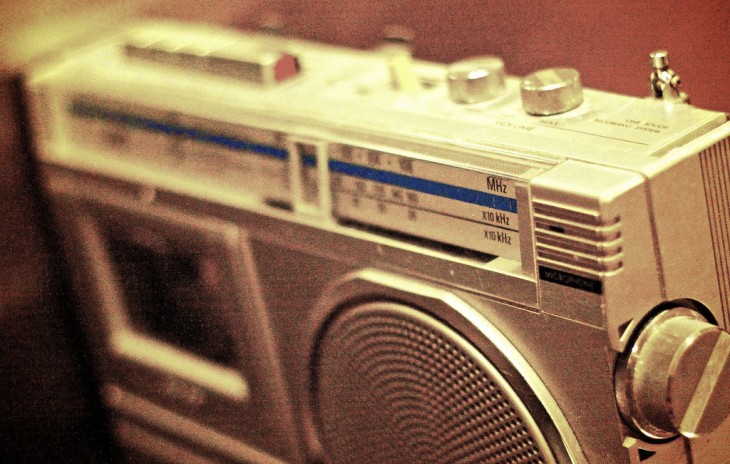 It looks like Twitter #Music has a hidden “Instant” feature that returns a list of similar artists based on an artist of your choosing, thus giving you a decent playlist for immediate playback. Before Twitter #Music was officially announced, multiple features were leaked by poking around in the site’s code, and even after the service has launched, it looks like that’s happening all over again.

Music blogger Tyler Hayes discovered the feature while digging around music.twitter.com: if you append the word “instant” to an artist’s URL, you’ll be given a playlist of similar artists. At least for now, this feature still appears to be in testing: it doesn’t seem to be documented anywhere nor is it available in the service’s user interface.

Nevertheless, you can try it out now for yourself. For example, if I want to see the artists that Eminem follows, all I have to do is go to music.twitter.com/Eminem (the number is zero, by the way). If, however, I want to get a list of similar artists related to Eminem, I can navigate to music.twitter.com/eminem/instant:

The result is 48 other artists, plus Eminem himself. Notice that the purpose of this feature is described by Twitter in the top-left and top-right corners: “Artists similar to Marshall Mathers” and “Play Full Tracks.”

The algorithm behind this clearly still needs some work: the second person listed in this example is Justin Timberlake, while Dr. Dre is second from the bottom. Furthermore, it seems to work with most artists, listing more results for some than others, but a few don’t list anything when queried.

Presumably, when it is ready Twitter will add a button “Similar to” button on artist pages. That being said, generating a playlist of suggestions is nothing new for a music service, so the company adding its own version isn’t too much of a surprise.

Nevertheless, we have contacted Twitter to learn more. We will update this article if we hear back.

See also – Twitter unveils its new #Music app for the Web and iOS, integrates with Rdio, Spotify and iTunes and It doesn’t matter that much if you like Twitter Music – this is a big play for music industry dollars

Read next: ReachFast is a slick contacts app for iPhone