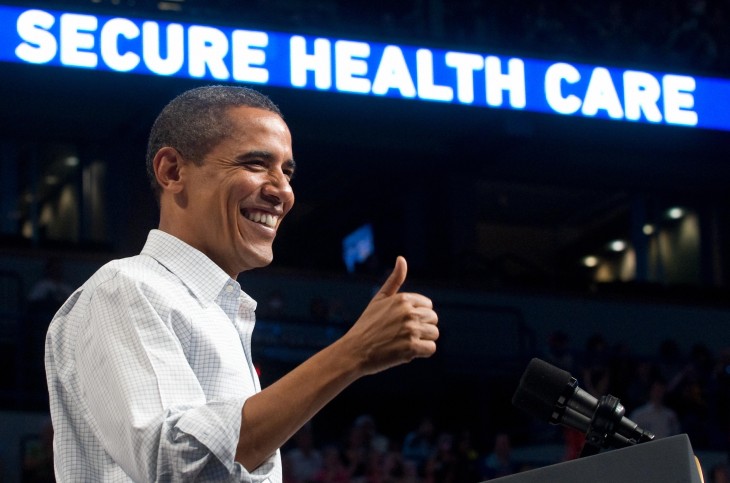 The Associated Press on Tuesday tweeted the following “Breaking: Two Explosions in the White House and Barack Obama is injured.” After AP confirmed the account had been compromise, Twitter suspended it just minutes later.

Multiple other AP accounts have confirmed that the original tweet is false and that the account was compromised:

Notice the timing of all these events. The original tweet went out at 1:07 PM EST. Official denials came in at 1:10 PM EST and Twitter suspended the account by 1:14PM EST, giving a total turnaround time of just seven minutes.

Yet this was enough time for the Dow Jones to drop like a rock (before quickly rebounding once it was confirmed that the tweet was false):

The Associated Press has since published its own story confirming the news. The report says the false tweet was made “after hackers made repeated attempts to steal the passwords of AP journalists.”

The @ap hack came less than an hour after some of us received an impressively disguised phishing email.

This is the latest development in a long saga of Twitter account hijackings. The company has been asked for years to implement two-factor authentication to help thwart such attacks, but it still hasn’t done so despite saying it would one day.

Read next: TNW Pick of the Day: Lettrs turns your iPhone into a personal writing desk, transcriber and post office