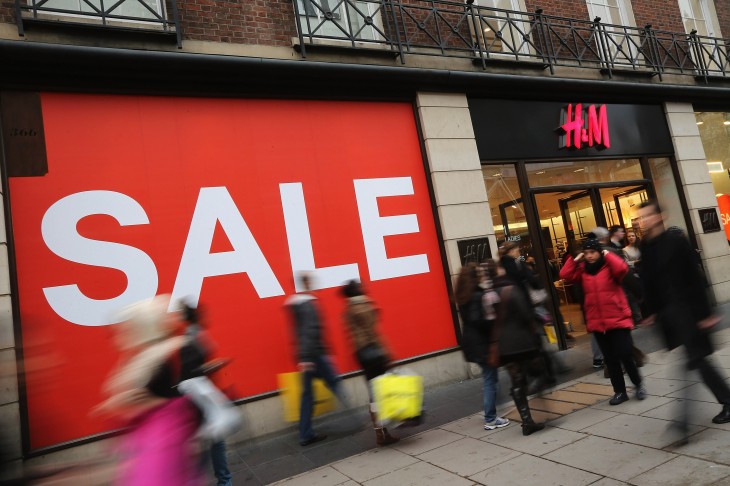 Social payment service company Ribbon announced today that it has been granted permission once again by Twitter to use its Product Cards. Yesterday, hours after the company launched in-stream payments within Twitter, the social networking company put an end to it for unknown reasons. Now it’s back, but not in its original form.

According to the company’s blog post, co-founder Hany Rashwan writes that he had a “productive conversation” with Twitter over the surprising deactivation. But now that it has been re-enabled, it will certainly affect what the company released yesterday. He states that while its vision for Twitter has been compromised, YouTube annotations and in-stream payments on Facebook remain as they were.

After a productive conversation with Twitter, we’ve been given access again to Product Cards, and are actively implementing support for Ribbon content. While this isn’t the same in-stream payments we released yesterday, that is still our big vision and one that we’ll actively work on finding a way to enable.

It’s important to note that this in way affects what we’ve already released in our product. We’re still doing in-stream credit card payments on Facebook today, and that’s still very much active.

In addition to that, we have support for putting our links on YouTube. Through our button, we also enable you to embed the whole process on your own website, blog, WordPress, or Tumblr.

On a personal note, the amount of support we’ve received from everybody has been overwhelming. What we have shown yesterday is that our vision and product are extremely well-received. That’s what motivates us every day.

Based on the above statement from Rashwan, it appears that Twitter had a particular issue with the payments feature of Ribbon. What specifically the complaint or violation to its terms of service remain unknown. However, it’s rather interesting considering that Chirpify, another social commerce platform similar to Ribbon has been able to utilize in-stream payments for a while now, but perhaps it was slightly different in execution.

We’ve reached out to both Ribbon and Twitter for comment and will update this if we hear back.

While we haven’t heard from Twitter, Rashwan tells us: “We have been given access to Twitter’s Product Cards. Our vision to bring in-stream payments to every platform, including Twitter, is still the target we’re aiming for, especially given the overwhelming positive support from users. We’re in extensive contact with Twitter and will work on making a solution that makes sense to both Ribbon & Twitter.”

Read next: It made sense yesterday: The Libertarian party now accepts donations in Bitcoin