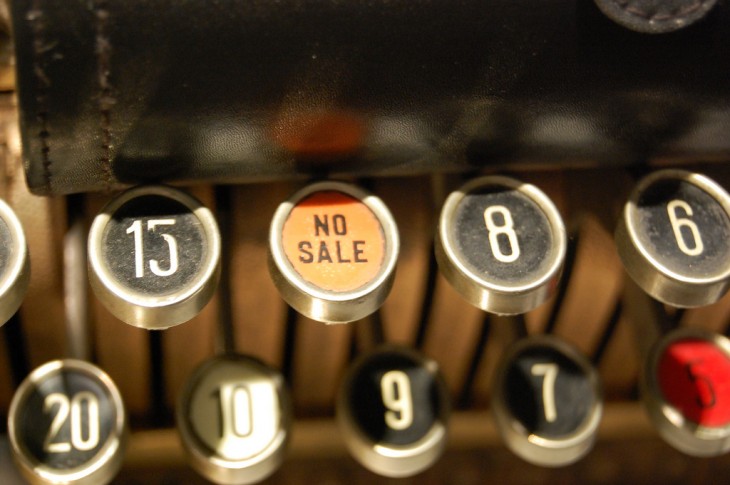 Hours after social commerce platform Ribbon integrated itself with Twitter Cards to enable in-stream payments, the company received a bit of a shock: Twitter had cut off access. According to Ribbon co-founder Hany Rashwan, the news came ‘with no heads up’ and now all Ribbon links will direct to a separate webpage.

When we spoke to Rashwan about this, he said that he found out about the news from one of Ribbon’s customers. Today was supposed to be an momentous day for the company, but unfortunately it appears not to be. Granted, Twitter could reverse its position and reactivate Ribbon’s access, but we’ll just have to wait and see.

This is what the service was supposed to look like:

However, Rashwan says that his company did the due diligence to make sure its newest feature didn’t run foul of Twitter:

Before we released this, we made sure to validate our Twitter Card implantation (screenshot below), and all lights were green. We’ve had discussions with Twitter in the past, and are eager to find a way to work together. This is clearly something that’s good for not only Twitter, but also for Twitter users all over the world.

Ribbon even published a screenshot of its service within Twitter’s Card Validator software: