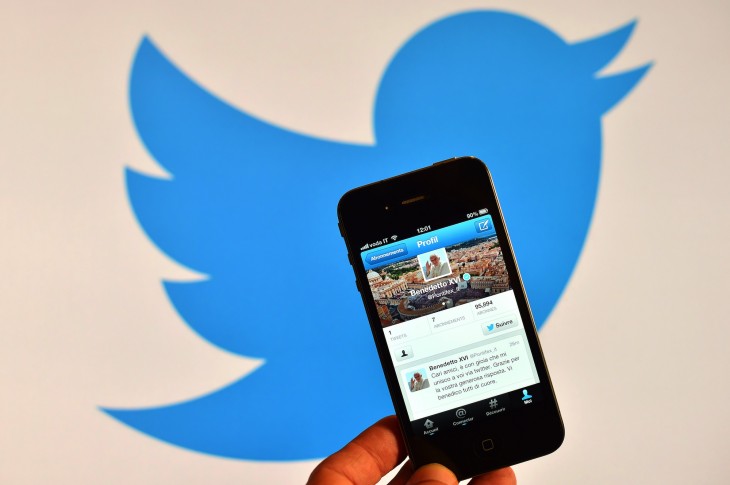 Twitter is taking sign-ups for a developer event on April 2nd at its San Francisco headquarters that will reveal “exciting new features” for the platform.

Twitter Platform Lead Jason Costa noted that the event will focus on “how developers can best integrate Twitter into your mobile experience.” Based on the image for the event, it looks like the company could be announcing a feature for allowing app installs via Twitter cards.

The event runs 6:30-9pm and space is limited. If you’re a developer, you can head here to sign up.

The company’s relationship with its developer ecosystem has been a touchy one in recent months, as the company moves to transition to its API V1.1. The new API includes several unpopular additions, such as a 100,000 token limit for some third-party clients.

Twitter recently celebrated its seven-year anniversary. To mark the occasion, we took another look at the service from the perspective of a first-time user.

The company revealed at the end of 2012 that it had 200 million monthly unique users. CEO Dick Costolo said in a recent interview that user growth drives everything for Twitter.

Read next: Manually adjust standby mode on your Retina MacBook Pro for a faster wake up