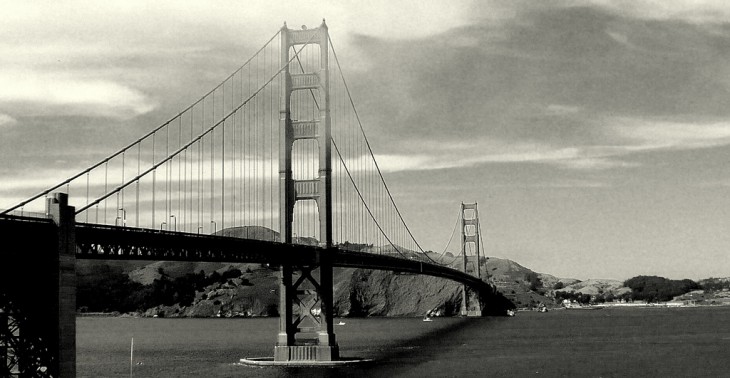 Reports said it was coming, employees were testing it and yesterday the company announced its launch, but Twitter’s new iOS app — with its new filters and image editing capabilities — was nowhere to be seen. That was until right now.

While the Android version of the new Twitter app has been available on Google Play for nearly 24 hours, the company’s iOS app was missing in action. As Instagram photos disappeared from user galleries and no longer showed inline on Twitter.com, the company was forced to push forward with the launch, partnering with image editing startup Aviary to roll out new image editing capabilities.

Now the app is live, you will be able to choose from 8 filters or effects that include Vignette, Black & White, Warm, Cool, Vintage, Cinematic, Happy and Gritty. Like Instagram, the app lets you see how all of the filters will look when they’re applied to your images. You can choose to post it as originally shot or in a square format. For more on how it works, read our walkthrough.

Whether it was a case of competing with Instagram or ensuring that its image galleries are stocked full with photos, Twitter made its move. In the rush, it appears Apple’s pre-Christmas app approval slowdown has affected the app’s availability.

Read next: The U.S. Government promises to not back any treaty that leads to increased Internet regulation