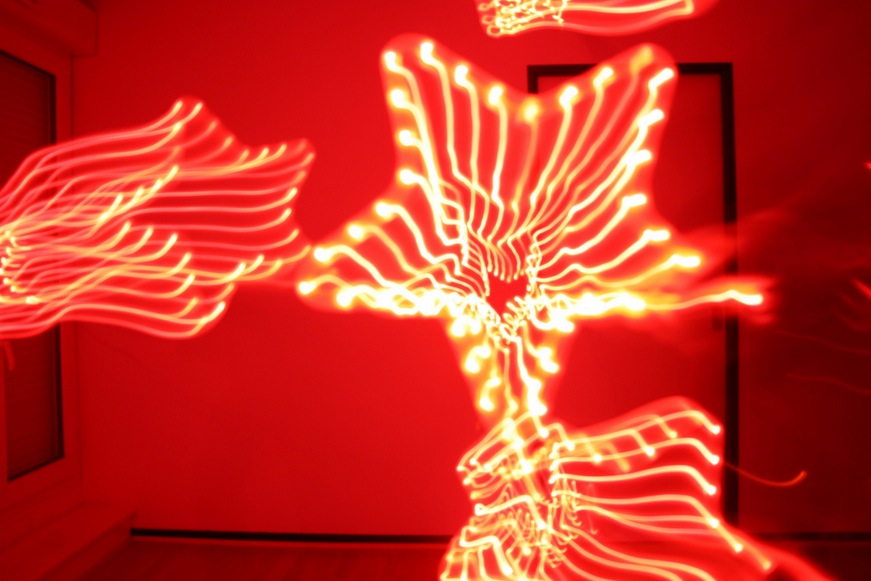 Some users are seeing the term ‘Like’ or ‘star’ appear on Twitter.com in the place of the traditional ‘Favorite’. The new terminology appears to be showing up for certain users on the service, but from searches it looks like a limited set so far.

Favorites have been a part of Twitter from very early on in the site’s history, and have been available to users from at least 2008 on. Back in May, tweets were redesigned to make ‘favorites’ more prominent.

Here are some folks seeing the new terminology:

Of note, the Star terminology is what fledgeling social platform App.net has been using for its ‘favorite’ feature. From what we’ve heard, the Favorites feature on Twitter has been used quite literally billions of times.

We checked with Twitter to see whether this was an official testing routine of some sort but they declined to comment. So, which do you like better? Or is the classic Favorite more your speed?

I’m not a fan of either of the new terms, favorite suits me just fine and it sets Twitter’s implementation of this kind of thing apart.