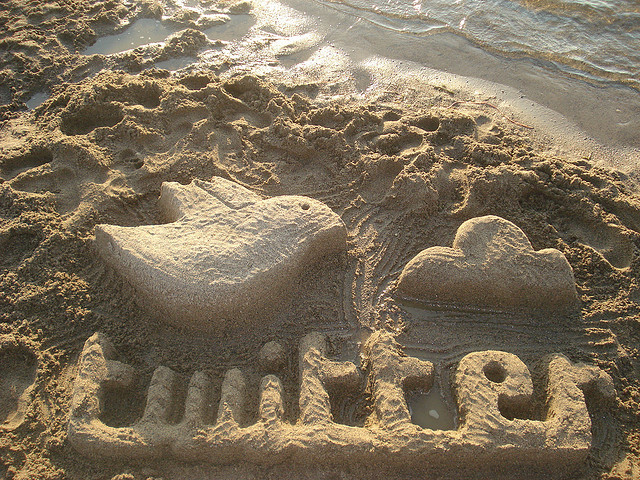 Twitter has bought New York-based video sharing company Vine for an undisclosed amount, AllThingsD reports. While Peter Kafka and Mike Isaac first presented the deal as an “acqui-hire,” they were later told that the product could still launch at some point.

As a matter of fact, Vine hasn’t rolled publicly yet. Here’s how it describes itself on its landing page:

“Vine is the best way to capture and share video on your iPhone. No editing. No rendering. No post-production. Video has never been this fun.”

According to Quora users who have tested its iPhone app, it lets people create 6-second video clips. These clips loop, as you’d expect from an animated gif, but with sound. In other words, they would answer the wish that Jack Dorsey shared on Twitter a few days ago:

I wish you could hear the music. twitter.com/jack/status/25…

While it remains to be seen whether and when Vine’s product will fully launch, Twitter could be as interested in the startup’s founding team, Dominik Hofmann and Colin Kroll, who used to work at JetSetter.

Yet, the app itself already has an interesting set of early adopters, from Kevin Rose to MG Siegler, who have already shared Vine videos on Twitter. Some of them have reportedly invested in the startup, such as David Tisch. Other investors include RRE and High Line Venture Partners.

Read next: eBay's CEO, John Donahoe, explains how an outsider can help innovate within a company