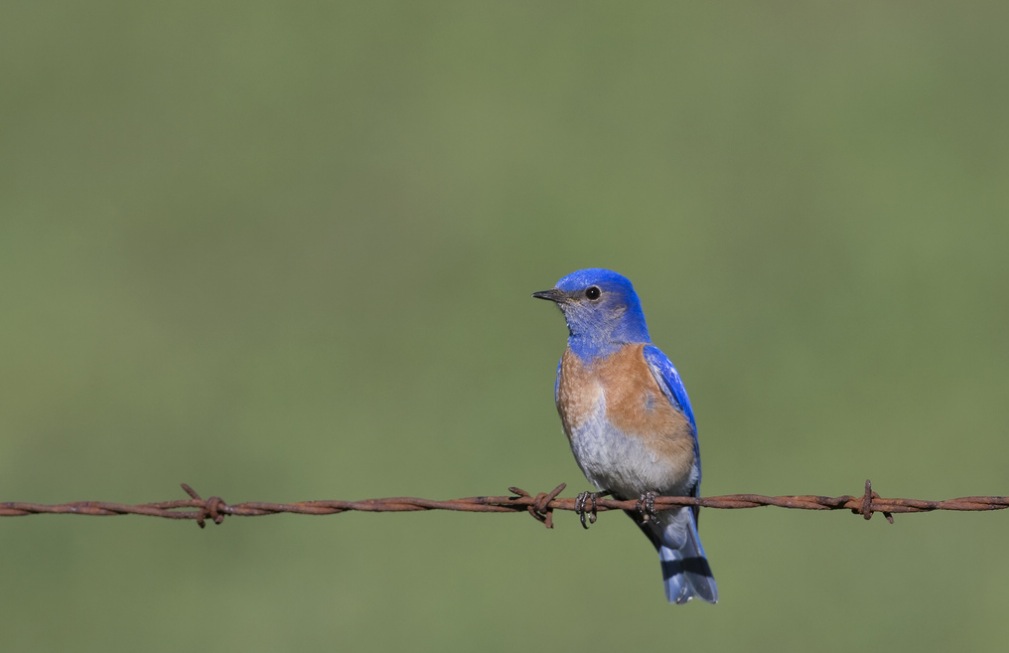 The new targeting options will let advertisers deliver promoted accounts and tweets to users with interests that will, hopefully, match up more closely with the content in the ads.

The targeting comes in two flavors. First, there’s a broadly applied categorical interest selector, as seen in the screenshot below. This lets advertisers pick from 350 different arenas of interest for Twitter users. You can select multiple areas of interest based on the content of your advertisement and who you think it would most appeal to.

“Many have seen significantly increased audience reach; others have creatively defined custom audiences to reach a very specific set of users,” says Twitter’s Kevin Weil. “Across the board, they are seeing high engagement rates because they are reaching users who are interested in their content.”

Twitter is also lowering the minimum bid on ad auctions to 1c.

If you look at Twitter’s efforts over the last couple of years, you’ll see that almost all of its advertising-based improvements have been geared towards offering tighter targeting of audiences to marketers.

Promoted Accounts were an addition to Twitter advertising that showed up in October of 2010. The company also recently launched more specific targeting that allows advertisers to select specific regions and devices only. Twitter’s ad revenue has been projected to reach $540M by 2014.

Although the cynical might jump on this announcement and start making jokes about Twitter leveraging user data to drop ads right into your lap, this isn’t anything new in advertising. Google has been using your personal information and browsing habits to target you across its enormous AdWords network for years, and this option from Twitter is even less personal. By not allowing advertisers to carpet bomb the follower lists of popular accounts in a category, it’s actually creating a more subtle and protective environment for users than many web-based ad companies.

What isn’t clear is how Twitter is determining how a user is interested in a particular area or is not. A combination of tweet data, who they follow and who follows them is most likely.

As far as brands go, this is another tool that Twitter is offering to make its advertising more competitive with the landscape of advertising as it stands today, so it should be a good bump up in finesse.

The move also displays another way in which Twitter is using its enormous stream of data to monetize its service. This joins the ranks of previous ad efforts, but also ties in with the partners in the Twitter Certified Products program that resell and analyze that data.

Read next: Microsoft finishes rolling out Bing's new high resolution aerial maps in the US