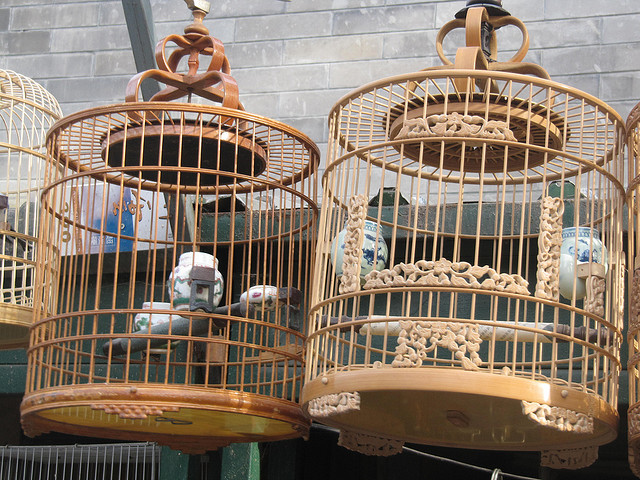 Twitter is getting serious about how developers access and use its API, along with riding the coattails of its brand. It’s very clear that the company is moving into more of an “integration” direction than a “building” direction. Basically, Twitter wants you to stop wasting time building clients that mimic theirs.

Here’s what Michael Sippey had to say on Twitter’s developer blog today about the tools the company is creating to help developers use its API correctly:

These efforts highlight the increasing importance of us providing the core Twitter consumption experience through a consistent set of products and tools. Back in March of 2011, my colleague Ryan Sarver said that developers should not “build client apps that mimic or reproduce the mainstream Twitter consumer client experience.” That guidance continues to apply as much as ever today. Related to that, we’ve already begun to more thoroughly enforce our Developer Rules of the Road with partners, for example with branding, and in the coming weeks, we will be introducing stricter guidelines around how the Twitter API is used.

This is more of a step in the Facebook direction of becoming a platform for content and interaction. Some of this has to do with resources, but a bulk of it has to do with how Twitter plans to make money. If developers are building tools that keep Twitter users away from its main offerings, how will the company ever be able to show them ads?

Read next: This game hopes to educate Mexicans on electoral fraud ahead of the presidential election