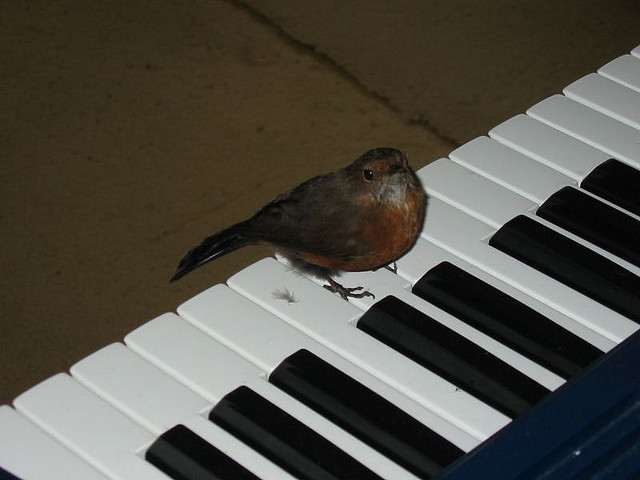 How does the song go? Oh yeah, “You don’t know what you’ve got til’ it’s gone.” It seems like Twitter is experiencing some downtime right now and if you’re a geek like us, you’re probably seeing Google+ and Facebook statuses reflecting that fact.

As of right now, Twitter hasn’t been accessible to most of us for about 35 minutes, either via the web or from its apps. However, tweeting via the mobile site and SMS does work, we’re told.

According to Twitter’s site status site, it’s not just us:

The really bad part is that we’re not even getting a fail whale, just a big old “This webpage is not available” error.

UPDATE: A Twitter spokesperson told us to keep an eye on the status site for more info.

UPDATE 2: It looks like Twitter is slowly coming back on the web, but this was a pretty long downtime event, a bit over an hour:

UPDATE 3: It looks like Twitter is down again as of 10:49am PT. The status page went from saying the issue was resolved to “Update: The issue is on-going and engineers are working to resolve it.”

Today’s outage is due to a cascaded bug in one of our infrastructure components. We’ll provide updated information soon.

Read next: Google redesigns its Android Developers site as part of ramp up to I/O