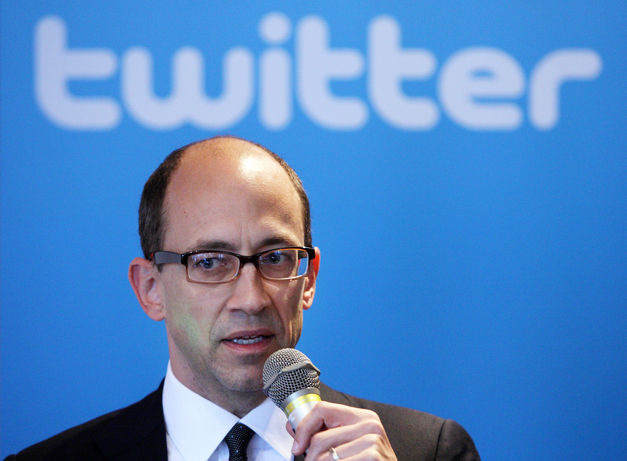 Comments from Costolo, who was speaking in Japan where Twitter is “aggressively” hire for its advertising business, appear to go against speculation that the company had been beaten to a deal to buy Instagram, which counts Twitter co-founder Jack Dorsey as an investor.

Dorsey is said to have stopped using Instagram in protest at its sale, but the New York Times reported that, according to sources, Twitter had “expressed interest” in buying the service which is now in the arms of its chief rival.

Though Twitter has its own basic photo and video service, it does appear that Costolo is putting on a brave face after losing out on popular app, the sale of which has been a landmark deal for the tech industry.

While many joked that Google was trawling the App Store to buy a rival service, don’t expect Twitter go out and buy am Instagram-rival to make up for being pipped by Facebook. Citing the rush to emulate Google’s 2006 $1.6 billion acquisition of YouTube, the Twitter chief said that replicating rivals is not an ingredient for success.

“I think that sometimes there is a tendency for companies to react to events in the marketplace that are inconsistent with their strategy,” Costolo said, “and I think that tendency is a mistake. You can look at all sorts of other similar cases in the past when an event like this happens and people try to react to it. Copying it is never a good idea, at least history would say it’s not a good idea.”

Twitter is focused on developing its business in its own way, he further added. “We will make sure that we execute on the strategy that we have and not one that’s been laid down for us based on events that happen in the marketplace.”

The next step, beyond advertising, will be the widening of the microblogging service’s API. Costolo revealed that it will be extended to allow companies to build deeper levels of integration into their services.

The API has been used to create a huge number of third-party Twitter services already but, with the company putting an end to Twitter aggregators, it is now focused on making Twitter a more mainstream communication service that is used across the Web.