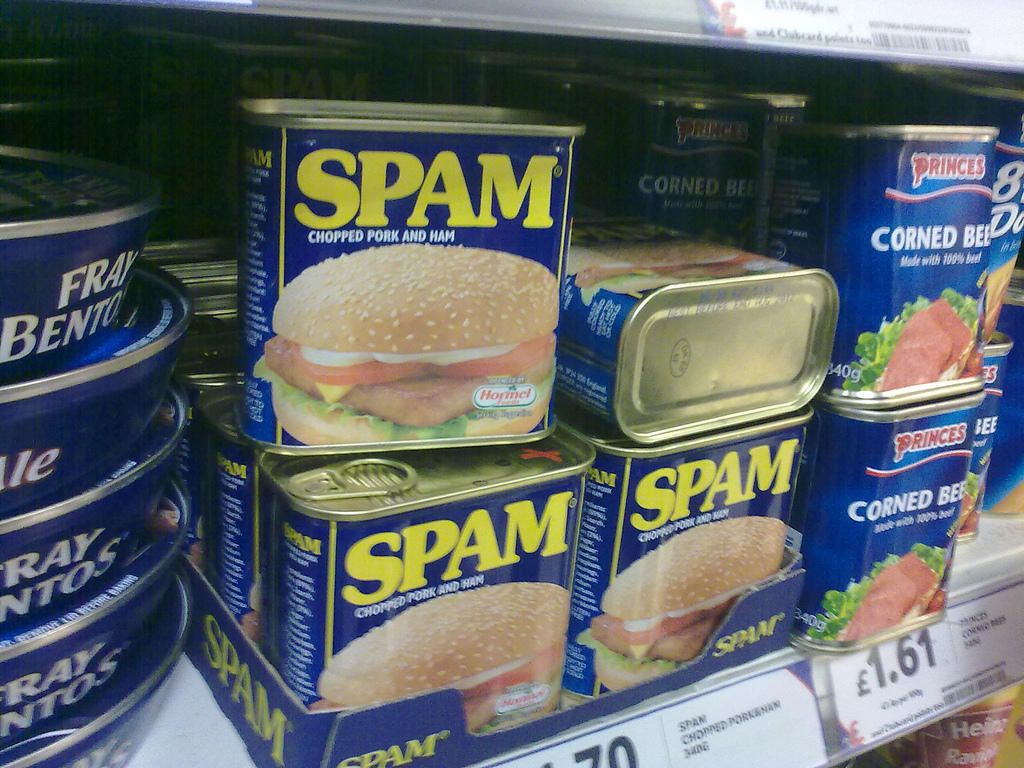 Twitter has had all it can take of spammers and it is now launching legal action in a bid to cut down on the problem by tackling the root cause of the issue.

Twitter isn’t suing individual spammers themselves — such a move would be hugely inefficient and difficult given the anonymity of many accounts — it is instead aiming to cull the Twitter spam industry by bringing down five companies that enable users to spam the service.

The lawsuit names three firms — TweetAttacks, TweetAdder and TweetBuddy — and individuals from two other organisations — James Lucero (justinlover.info) and Garland Harris (troption.com) — each of whom is charged with violating Twitter’s usage terms by selling software that encourages firms to spam the service .

Within the suit, Twitter explains why it is making the move against these types of service. “Taking legal action sends a clear message to all would-be spammers that there are serious and costly consequences to violating our Rules with their annoying and potentially malicious activity,” it says.

While all five companies provide such software, just two of the websites have anything more than holding pages, TweetAdder and Tweetbuddy. So what of the services, exactly what kind of actions are they allowing?

Tweetadder offers “6 Laser Targeted, GLOBAL Twitter User Search Tools” which automate a range of Twitter functionality, such as searching for specific tweets, retweeting tweets that mention keywords and following Twitter users based on a range of critera.

TweetBuddy is similar and it provides a paid-for Twitter app that it says can “increase sales and save time”. The software includes a number of options for automating actions on the microblogging service, much like Tweetadder.com.

These services violate Twitter’s regulations by allowing users to spam other users with ease. You could set each system so that every time a user tweets about ‘the Superbowl’, your account follows them and sends them back a message about a company…Toyota, for example.

We’ve all received the automated ‘win an iPad’ or ‘earn $$$$ working from home’ tweets and they are no doubt annoying. While this lawsuit is unlikely to extinguish this type of automated software from existing and being used altogether, Twitter is setting a precedent and showing it will shut services like these down as and when it becomes aware of them.

Most of us know that services like this do more harm than good, as the art of growing a following or being responsive on any social network is one without shortcuts. Social media marketing takes time, effort and creativity — just like this Japanese marketer showed earlier this year — and it’s a topic that’s worthy of a dedicated blog post (or three) in itself.

Full details of the suit and charges filed by Twitter can be found in the court documents that are embedded below:

Update: Following the posting of this article, tweetbuddy.com was taken offline, thanks to Forbes for pointing this out.

Read next: Toshiba tipped to rejoin the race for bankrupt Apple supplier Elpida with joint bid