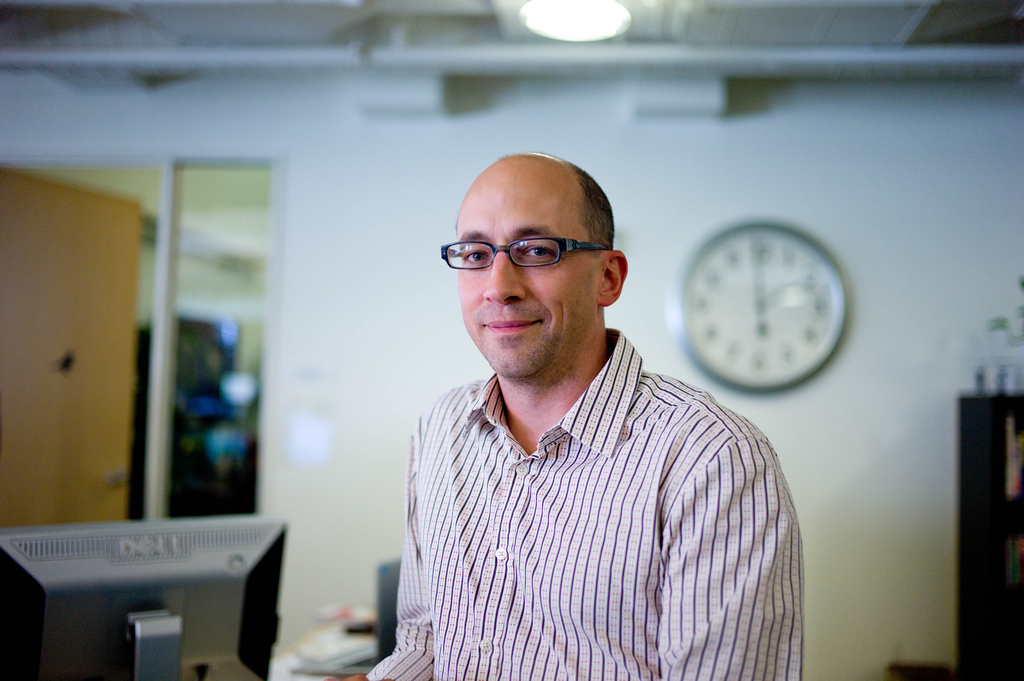 Twitter CEO Dick Costolo has spoken out to clarify details around the company’s new censorship policy, claiming that the microblogging service has no choice but to introduce the measures if it is to operate in certain countries.

The move, which has already been welcomed by the government of Thailand and praised by Chinese government mouthpiece Global Times, caused controversy amongst users who accused the microblogging site of caving in to censorship. Speaking at the D: Dive into Media Conference, the Twitter chief claimed that the company’s attitude to censoring has not waived in spite of the move:

There’s been no change in our stance or attitude or policy with respect to content on Twitter. When we receive one [a cease and desist order] we want to leave the content up for as many people as possible while adhering to the local law.

Costolo defended the move by claiming that the company is, like all others, obligated to follow local law in countries where it is active:

While some have speculated that the introduction could be a play to move into China, where the service is currently blocked, Costolo ruled the theory out. The Chinese government enforces strict censorship on Internet firms in the country, including deleting messages, removing popular topics and an upcoming mandatory real name verification policy, all of which Costolo says is not going to work for Twitter:

I don’t think the current environment in China is one in which we thing we could operate.

Twitter co-founder Jack Dorsey has spoken of his frustration at not being able to compete in China, which now has half a billion Internet users, however Costolo’s words suggest that there is unlikely to be any progress on that front.

China already has a strong social media space, albeit consisting of Chinese firm as Facebook, like Twitter, is blocked in the country. Both Sina Weibo and Tencent Weibo, the nearest thing to Twitter, boast more than 250 million registered members each, suggesting that cracking the market would be no mean feat for Twitter.

Twitter is not the only Web firm to take umbrage with Chinese policy, Google executive chairman Eric Schmidt recently described China’s censorship as “a truly bad set of laws” but the search giant stresses that it is continuing to focus on the market.