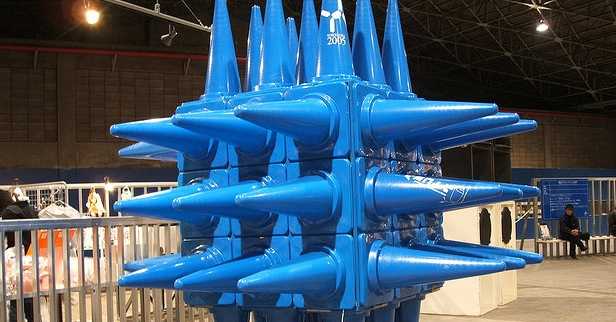 Internet security company Dasient has announced via its company blog that it has been acquired by Twitter. Dasient’s team will be moving to Twitter to join its ‘revenue engineering’ team.

Dasient says that it will be bringing its “technology, tools and team” to Twitter’s revenue engineering team. Dasient describes its areas of focus as such:

Since its inception, Dasient has been focused on solving web-scale security problems involving malware and other types of online abuse. In 2009, Dasient launched its web anti-malware platform, capable of scanning URLs and websites for the presence of harmful content.In 2010, Dasient launched the industry’s first anti-malvertising service to protect ad networks and publishers from the scourge of malicious ads. Over the last year, we have been very active in securing the ads and content of the some of the industry’s largest ad networks and web sites.

Dasient says that joining Twitter will allow it to apply those malware protections to the ‘world’s largest real-time information network’. Dasient will no longer operate as a separate company and is now in the process of winding down its business.

Dasient is a security company that was founded by former Googlers Neil Daswani, Shariq Rizvi and Ameet Ranadive. It was backed by by Google Ventures early in 2011. The company develops cloud-based software that protects websites from malware attacks and mentions that it focuses on advertising. This makes it likely that Twitter’s expanding self-serve advertising efforts are behind the acquisition.

Twitter has been on a bit of an acquisition roll lately, just having snapped up summarization tool Summify last week. It also acquired AdGrok, a company with an Adwords-style product, in May of last year, a move that our own Brad McCarty said was all about ‘resonance and relevance’.

Read next: The Next Web is Hiring an Australia Editor