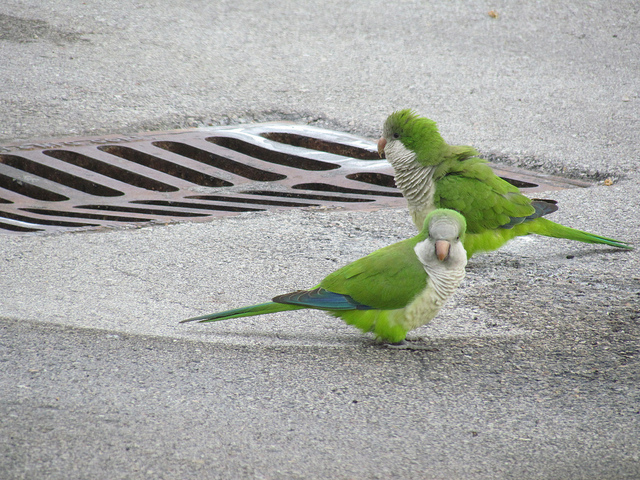 Yesterday we covered Twitter’s statement about Google’s new social search product. The company said it was concerned about how the results would be bad for users of Google search, and of course Twitter itself.

After much back and forth, one Twitter employee, General Counsel Alex Macgillivray to be exact, has tweeted an example of the type of search results that concern Twitter so much:

Folks asked for examples. Here’s what a user searching for “@wwe” will be shown on the new @Google. twitter.com/amac/status/15…

The screenshot is a Google search for “@WWE”, the Twitter handle for World Wrestling Entertainment, the most popular professional wrestling brand on the planet. Here’s a larger version of the results you get for this search on “Search plus your world”:

With social search turned on, you get a ton of Google+ related options on the right-hand side of the results. This is to get more people to add its properties to their circles. The sidebar is clearly labeled as “People and Pages on Google+”, so surely Twitter isn’t concerned that the wool is being pulled over searchers eyes. I do agree that a better feature would have been a completely open social box full of results, including ones from Twitter.

Even with social search turned off, WWE’s Twitter handle still shows up beneath the fold when you search for “@WWE”, so that hasn’t changed at all:

Perhaps Twitter is concerned that its @ syntax for handles isn’t being treated the same as Google’s + syntax for its own social network. When you search for +WWE, you are shown the Google+ page for WWE in the instant results, but that’s a whole different can of worms.

Are the social search changes good for those that use Google? I don’t think so, and even the addition of Twitter and Facebook results in the sidebar wouldn’t change my mind. When I search for something online, mostly on Google for the record, I want the best results. Period, end of story. I’m not interested in where brands go to gab about themselves or what my friends have to say about a wrestling match. If I want to find the WWE, I should be able to do so without any interference.

Of course, that’s my personal preference, but I don’t think that’s what the big argument is about. The argument is that Google has given up prime real-estate once saved for ads only, to promote its social network and grab users attention. Is it a competitive move? Absolutely. Is it illegal? Doubtful, but we’ll have to wait and see. The fact that Twitter’s General Counsel is speaking out means that there might be some legal action brewing.

Facebook has yet to comment publicly about the search changes, and we don’t expect that to change anytime soon. You see, Facebook doesn’t need Google as much as Twitter does, it already has a cozy relationship with Microsoft’s Bing.

What do you think about Google’s social search product so far? Tell us in the comments!