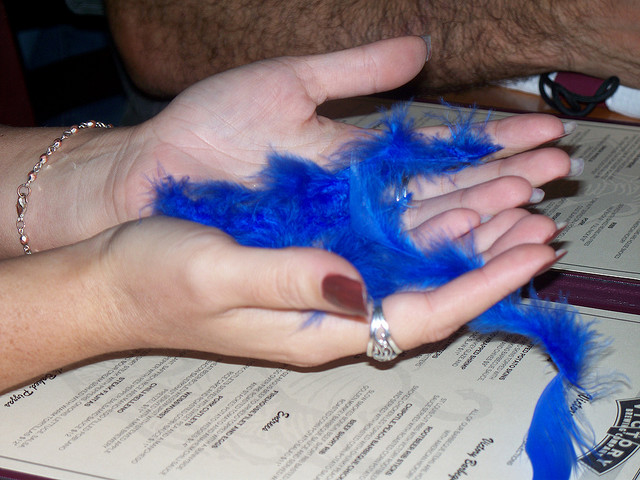 As we reported this morning, Google has thrust its social product into its most popular offering, search. Google+, which was once a social network for sharing things with your circles has now become a new algorithm for surfacing search results for the behemoth.

This has a few people crying foul, and I’m one of them. I personally don’t want anything I do on a social network to interfere with my search engine results. I’ve trusted Google for quite some time to make the best guesses on what content will be interesting to me, and they should have just left it alone.

However, we all saw this coming, including Twitter. The company has made an official statement on its feelings about Google surfacing its own social network results above other sites like Facebook and Twitter itself.

For years, people have relied on Google to deliver the most relevant results anytime they wanted to find something on the Internet.

Often, they want to know more about world events and breaking news. Twitter has emerged as a vital source of this real-time information, with more than 100 million users sending 250 million Tweets every day on virtually every topic. As we’ve seen time and time again, news breaks first on Twitter; as a result, Twitter accounts and Tweets are often the most relevant results.

We’re concerned that as a result of Google’s changes, finding this information will be much harder for everyone. We think that’s bad for people, publishers, news organizations and Twitter users.

Twitter makes an absolutely valid point here when it says that surfacing its own content over trusted publishing sites like Twitter is dangerous for users. A quality tweet losing prominence in search results simply because it wasn’t published on Google’s own social network is absurd.

We’ve reached out to Facebook for a statement and we’ll let you know what they have to say on the matter. As we know, Facebook has its own deal with Microsoft’s search engine Bing, which is second place to Google in the search engine war.

Read next: Why 2012 might be Windows Phone's breakout year