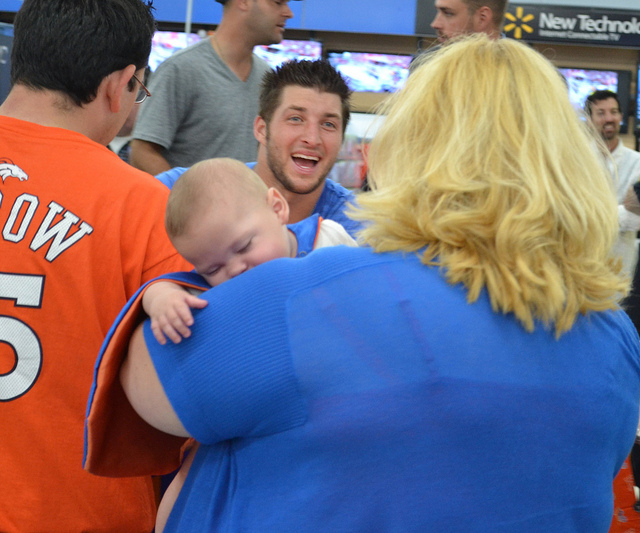 According to Twitter, more than one sports record was shattered yesterday during the Denver Broncos stunning overtime victory against the Steelers.

Last night @TimTebow lead the @Denver_Broncos to an overtime playoff win and a new sports Tweets per second record: 9420

The 80-yard pass from Tim Tebow broke the NFL record for shortest overtime in the history of the extra period, and Twitter exploded after the pass was run all the way into the end-zone.

The site remained fail-whale free during the post-game ruckus, and Tim Tebow himself has become quite a figure on the site with almost 900k followers.

Read next: OnLive bringing Windows 7 to the iPad