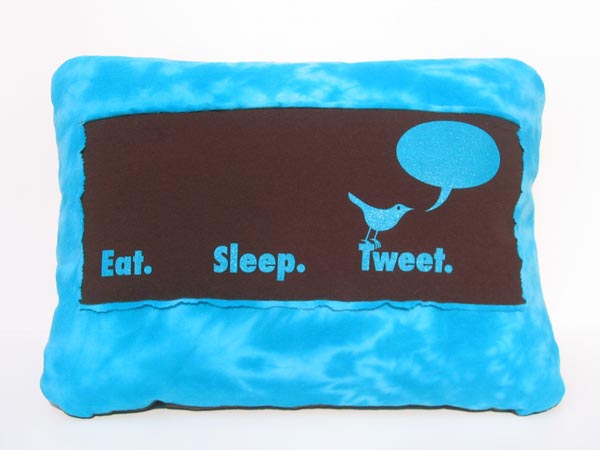 An event at Twitter’s new (yet unfinished) headquarters today brings about what could be a very interesting change to the service. According to Reuters, Twitter will be launching a self-serve ad platform for marketers early in 2012; likely a culmination of the test platform that was recently rolled out for advertisers.

Twitter has been working on integrating advertising into its official clients (as well as the Web version) for quite some time, tacking a slow route in doing so. The self-service platform, if it is to play out as tested would allow marketers to purchase advertising directly on the Twitter site with nothing more than a credit card.

As it stands, advertising on Twitter is a bit of a convoluted game, whereby interested parties have to sign up to be accepted. With this self-service platform, it’s likely that advertisers would still be filtered, but it does open the door to more potential revenue for the service.

Twitter also plans to roll out enhanced profiles for users in the new year, though details of these are still vague, at best.

The news comes right on the heels of another announcement, where Twitter has touted a huge boost to monthly signups after integration with iOS 5 on Apple’s iPhone, iPad and iPod touch devices.

Read next: Twitter's monthly signups are up 25% globally since its integration with Apple's iOS 5