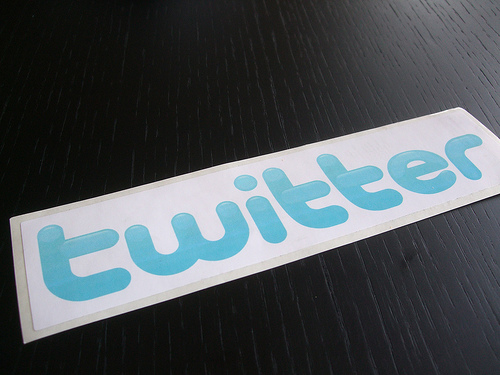 Apparently, according to All Things D, that’s now changed, at least for promoted accounts and promoted tweets. Twitter’s Adam Bain was on stage at the Ignition conference yesterday, where he announced that Twitter is now opening a test mode to a few users that will allow them to buy ads directly from the website, using nothing more than a credit card.

Over time it’s expected that the self-service model will open to more advertisers, but Twitter has been notably slow to roll out any advertising function on the site. By taking an approach that seems to be more concerned with user experience than actual income, Twitter’s been adding products slowly, and even when something is added it will often take weeks to appear to all users.

Twitter’s Matt Graves sent an email to ATD, which seems to back up the philosophy of slower rollouts –

“As with all of our advertising efforts, we’re starting small, testing carefully and making improvements as we learn what works. We will slowly roll this capability out to more advertisers in the coming weeks and months.”

Have you seen ads on Twitter yet? Chances are, if you’re not using Hootsuite or one of the official Twitter clients (including TweetDeck) that answer is no. But we’d love to hear from you.